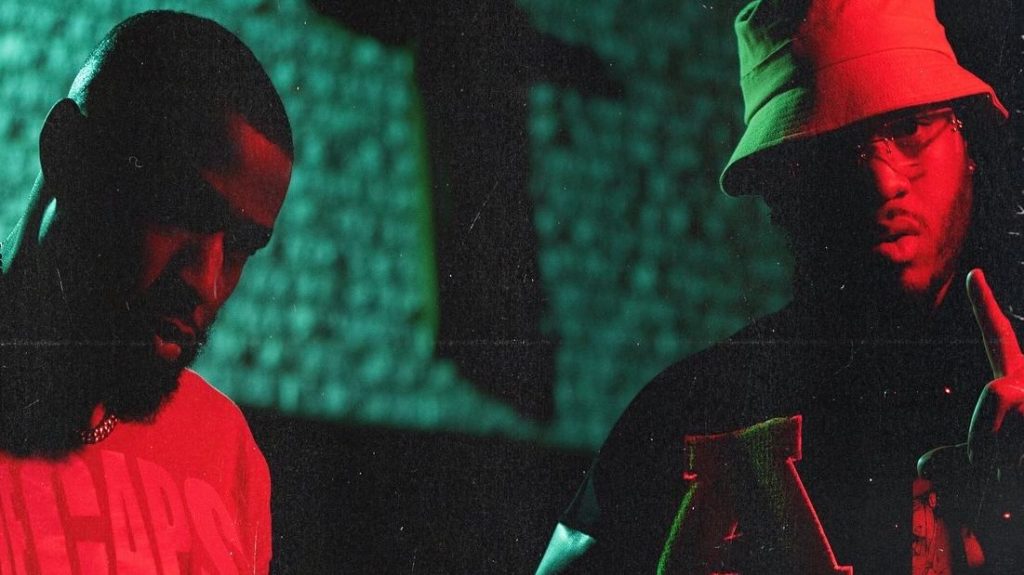 Before signing to Jamla, the two lyricists were the sole voices heard on 9th Wonder’s 2018 beat tape Zion III, contributing verses for five records on the 41-track project. That same year, Swank and Draft also appeared on 9th’s Jamala Is The Squad II compilation album. Between those efforts and the duo’s original TwoFive To Jersey mixtape in 2019, which featured multiple Jamla artists despite there being no official affiliation at the time, the synergy between the rappers and the label has often produced music that sounds more intentional than that of the average grab-and-go signings of today’s current industry.

And while The Sequel represented the continuation of something rare shared between Swank, Draft, and Jamla, Long Story Short was created with the spirit of relatability. “Swank and Draft’s story is more common that we think,” 9th Wonder tells VIBE in an exclusive statement praising the artists and their latest album. “There’s a ton of young brothers that either grew up in the hood, [have] extended family from the hood, or know enough about the hood to speak on it.”

“Rappers now are either hood rappers or, [as] some would say, conscious rappers,” he continues. “What happens when you are conscious or aware about what’s going on in the hood?” It would seem as though a song like “Stars” is the answer to that question, Swank and Draft’s lead single from Long Story Short. Over a soul sample, both wordsmiths deliver slick punchlines and cold charisma as they look down from lofty heights, while still maintaining a certain grit only accessible to those with humble beginnings.

The song opens the 12-track album, which features production from 9th himself, as well as guest verses from Jamla labelmates GQ and Ian Kelly. Stream Long Story Short today, and check out the music video for “Stars” below.