Only two executives were promoted to M7, namely Wan Lin, Cainiao president, and Toby Xu, deputy CFO of the Group. Wan joined Cainiao in June 2014. He built the firm’s warehouse distribution in China and international logistics network from scratch, and also served as the president of Cainiao since January 2017.

Toby Xu worked at PricewaterhouseCoopers (PwC) for 22 years before joining Alibaba three and a half years ago. After the switch, he first worked on a business cooperation project involving Starbucks deliveries, then rose to the CFO level in December 2018. He was appointed as deputy CFO after working at Alibaba for 20 months, and became responsible for the financial management and strategic investment business of the Group. Xu will take over as CFO of Alibaba Group in the upcoming new fiscal year beginning on April 1, thus becoming the third CFO of Alibaba after Joseph Tsai and Wu Wei.

Among them, it is worth paying attention to Zhang Kaifu, Li Bo and Wang Guixin, all of whom are responsible for Alibaba‘s key businesses.

In the integration of Taobao and Tmall at the beginning of this year, Zhang Kaifu, the former head of Taobao industry, was appointed as the general manager of AliExpress’s global cross-border business center and reported to Jiang Fan, the president of the firm’s overseas digital business sector. Alibaba considers its overseas business to be an important source of revenue growth.

Alibaba established the MMC Business Group in March last year, and vigorously developed a community group-buying business Taocaicai, which has helped Alibaba in acquiring new users. On the firm’s Investor Day at the end of last year, more than half of Taocaicai users bought fresh goods on Alibaba‘s platforms for the first time.

END_OF_DOCUMENT_TOKEN_TO_BE_REPLACED 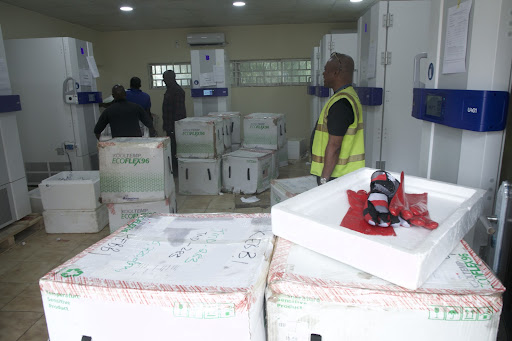 How Nigeria is using Gricd’s tech to save 4.2 million vaccines from wastage

This article was first published in TechCabal Daily and has been slightly altered. Nigeria’s National Primary Health Care Development Agency… 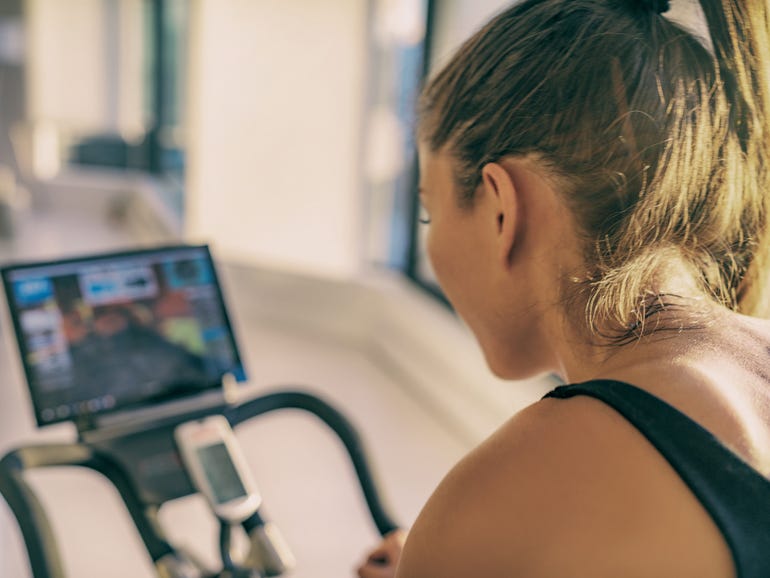