The Anacrusis features a pretty wide array of enemies that you’ll have to face, each with their own unique attacks and tells. Learning which alien does what is key to survival — you definitely don’t want your buddies to be goo’d up without knowing what to do. With that, here’s all the enemy types in The Anacrusis.

The cannon fodder of the aliens, Grunts are dime-a-dozen and usually not terribly threatening, as their only way to harm you is to run up and attack. However, when gathered in large hordes, or with a specialty alien, Grunt Hordes can quickly stack up to be dangerous enemies.

Brutes are the tanks of the aliens. Huge, lumbering beasts that can leap and charge attack across the room, these creatures hit hard and take a lot of punishment before they fall. Always try to kite Brutes around and never stay too close if you can help it — one swipe is enough to take out about half of your health.

Gross, green goblin looking things, Goopers will shoot green snot at players. This poses two problems for them to contend with — if the goo doesn’t hit someone, it leaves a green sludge on the ground that will slow their movements. If it does hit someone, however, they will be encased in goo and unable to act until a teammate frees them. They can do this by shooting the goo, breaking it off piece by piece.

Grabbers are stealthy aliens, preferring to fight from a distance and around corners before grabbing players. Once grabbed, players are unable to act until someone kills the Grabber, but be warned — Grabbers can and will grab players from above or below the level they’re on, and it’s possible for them to grab someone over a death pit, or right next to a Brute.

Flashers are a support-type of alien, in that they rarely ever attack. Instead, they screech, summoning hordes of Grunts to chase players down. Normally, this wouldn’t be an issue, but Flashers also emit a continuous bright orange light that makes it very difficult to see where you are shooting. This can result in someone shooting their team if they’re not careful, so it’s best to try and take out Flashers ASAP.

Spawners are another type of stealthy alien, in that they always run away when a player spots them. Instead, they prefer to hide in a corner and belch up minions to hunt players down. These minions are highly mobile and carry ranged attacks, but also can be dispatched with one attack. In tandem with other aliens, however, teams can quickly find themselves getting swarmed.

Spikes are an odd type of alien entity. Instead of being actively hostile, they instead are passive, emitting a very strange, loud music. However, if teams disturb them with gunfire, or come into close contact, they swell up and begin to chase players down. They deal high damage and can swarm around teams, so think very carefully about how you want to attempt to tackle these enemies before engaging.

END_OF_DOCUMENT_TOKEN_TO_BE_REPLACED 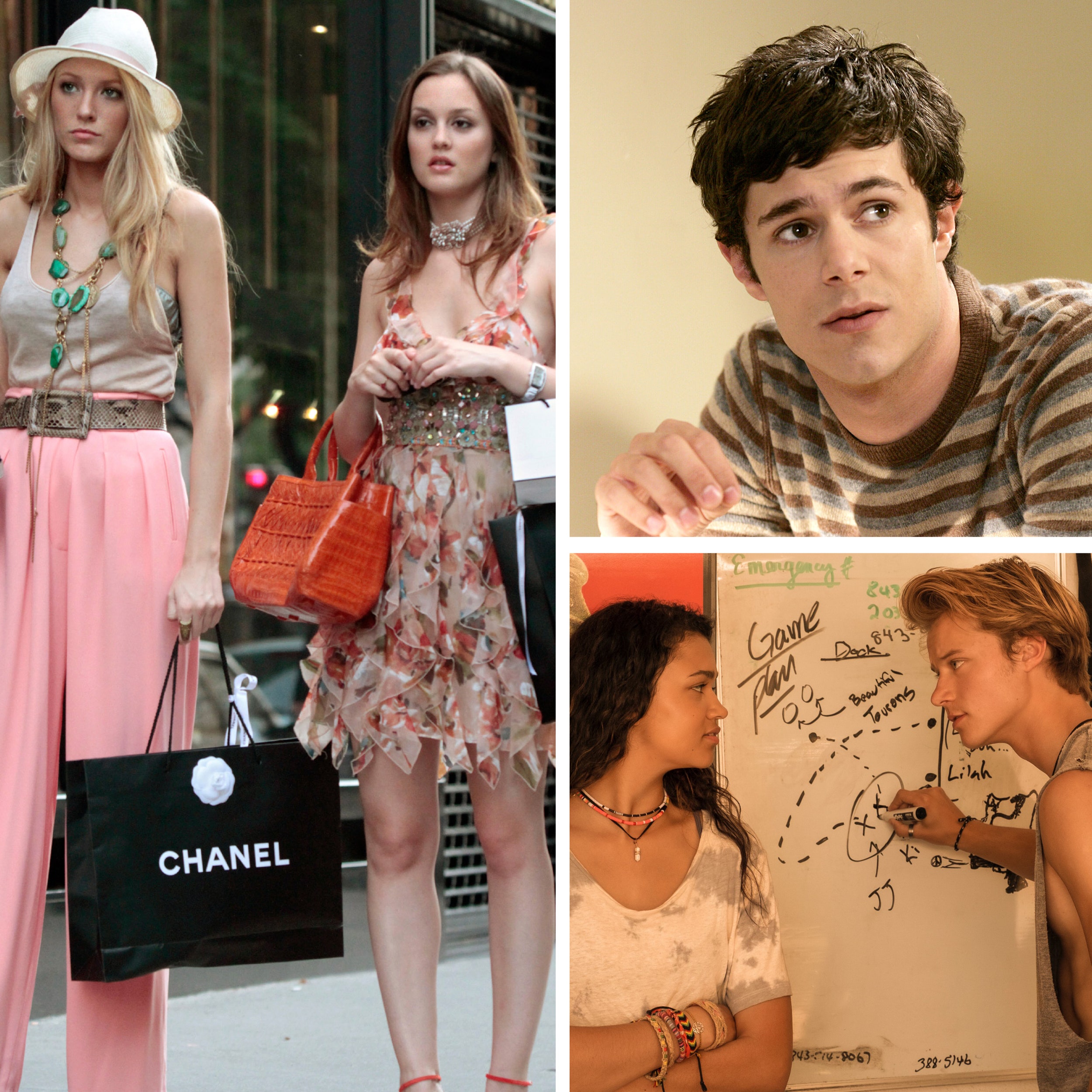 The Best Teen Dramas From the Past 20 Years, Ranked

So often, a new teen drama will drop on some streaming service and suddenly my feeds are flooded with headlines… 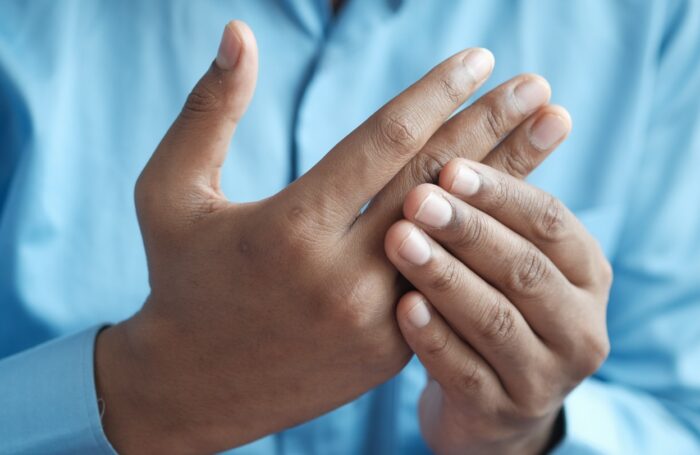 Most Common Types of Arthritis and How to Treat Them

Img source: slashgear Joint pain can be caused by various things, from an injury to arthritis. It can…