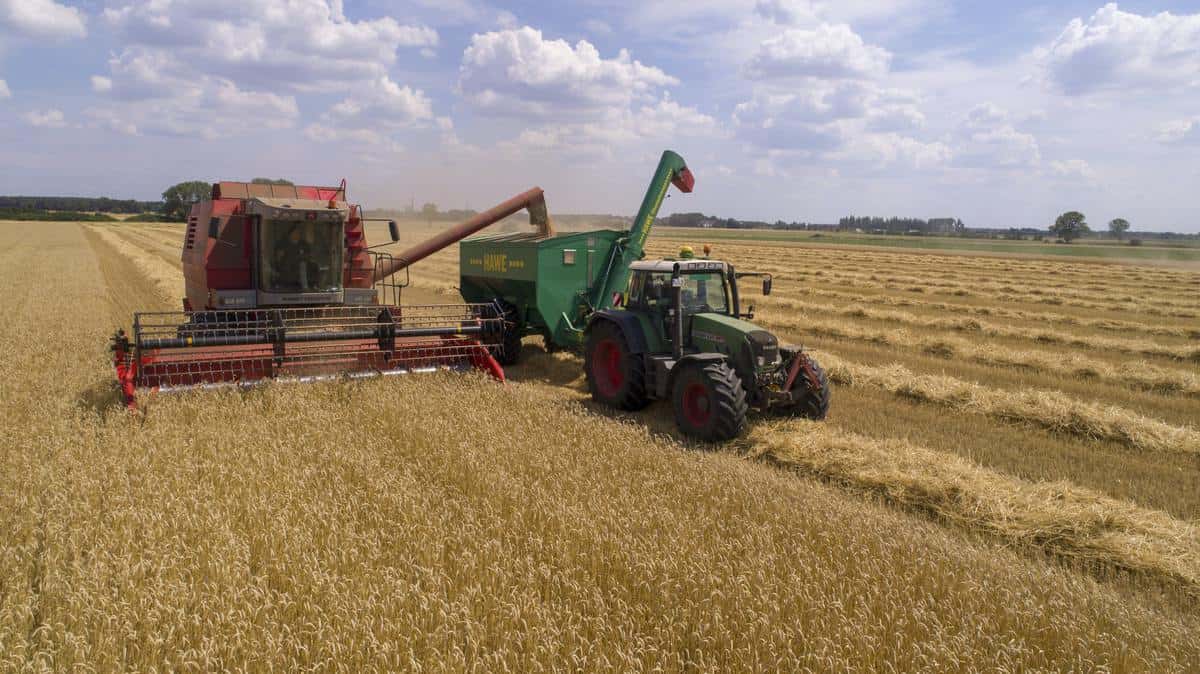 Australian farmers expect to end the year with a positive outlook owing to high commodity prices, low-interest rates, and favourable seasonal conditions, according to a Rabobank survey.

Here are the key results of the survey:

However, he cautioned that this would likely be diminished among grain growers and other flood-affected producers heading into the end of the year.

“Overall, there is significant long-term positivity in Australia’sAustralia’s farm sector – we see it in the high levels of farm viability reported, in farmers’ strong investment plans, and the optimism about the year ahead,” he said.

“But while above-average rainfall has been a blessing in some sectors, it has caused significant heartbreak in others.

“The full extent of the damage to this year’s east coast winter grain harvest, in particular, is still being assessed, and it’s unclear yet just how much grain has been downgraded to feed quality and how much will be heartbreaking.

“This is particularly heartbreaking for grain growers as they were very optimistic about this year’s crop – it had enormous potential in both yield and value,” he said.

In line with an overall easing of sentiment, Australian farmers have slightly revised their forecasts for their financial performance.

According to the most recent survey, 47 per cent of those polled expect their gross farm income to rise in the coming year (up from 51 per cent in the previous year), while 40 per cent expect earnings to stay flat.

Mr Knoblanche said that assessments of the damage to large areas of rain and flood-affected crops were still ongoing and that the returns for those affected in the grains sector would be significantly impacted.

The survey also found that farmers were still looking for expansion and investment opportunities in general. On-farm projects and infrastructure that increase productivity, efficiency, and ease labour pressures were favoured.

According to Mr Knoblanche, recent rainfall in Queensland is viewed as having more positive than negative impacts by many producers. As summer approaches, it will be a boon for the state’s pastoral industry.

The effects of recent rainfall and flooding in NSW have been mixed, with croppers in the Central and North West regions enduring most of the damage.

Farmer confidence in Western Australia fell from 10-year highs in the previous quarter but remained positive in the most recent survey, with a record harvest forecast for the state.

Mr Knoblanche said rising input costs and the impacts of a frost event in spring appeared to have taken some of the edges off farmer confidence in the west. “But to a large degree it is probably a case of farmers there thinking things can’t get much better than they are right now,” he said.

Sentiment also declined, though it remained relatively strong in South Australia, with the state’s producers missing out on crucial spring rainfall and optimism about the year ahead waning among grain growers in particular.

Tasmanian rural confidence also eased slightly but was still tracking at extreme levels, with 90 per cent of the state’s farmers expecting a continuation or improvement in the current excellent business conditions.

Victoria’s farmers are holding on to their positive outlook

Wet conditions have not significantly dented confidence among farmers in Victoria, although sentiment has eased during the latest quarter. Workforce shortages and rising input costs are shaping up as concerns in 2022.

Rabobank regional manager for Southern Victoria, Deborah Maskell-Davies, said overall business conditions were perfect across most regions in Victoria, with excellent commodity prices in most sectors keeping farmers optimistic about the year ahead.

“Producer confidence across the state is still very good. Livestock prices have assured good income levels, and rapidly-increasing land values, with record prices in nearly all sales, are boosting that confidence,” she said.

“It was a cool and grey spring however and grain and pasture growers are certainly looking for some consistently warm, sunny days to support final maturing of crops and good harvesting conditions later this month.”

A comprehensive monitor of outlook and sentiment in Australian rural industries, the Rabobank Rural Confidence Survey questions an average of 1,000 primary producers across a wide range of commodities and geographical areas throughout Australia every quarter.