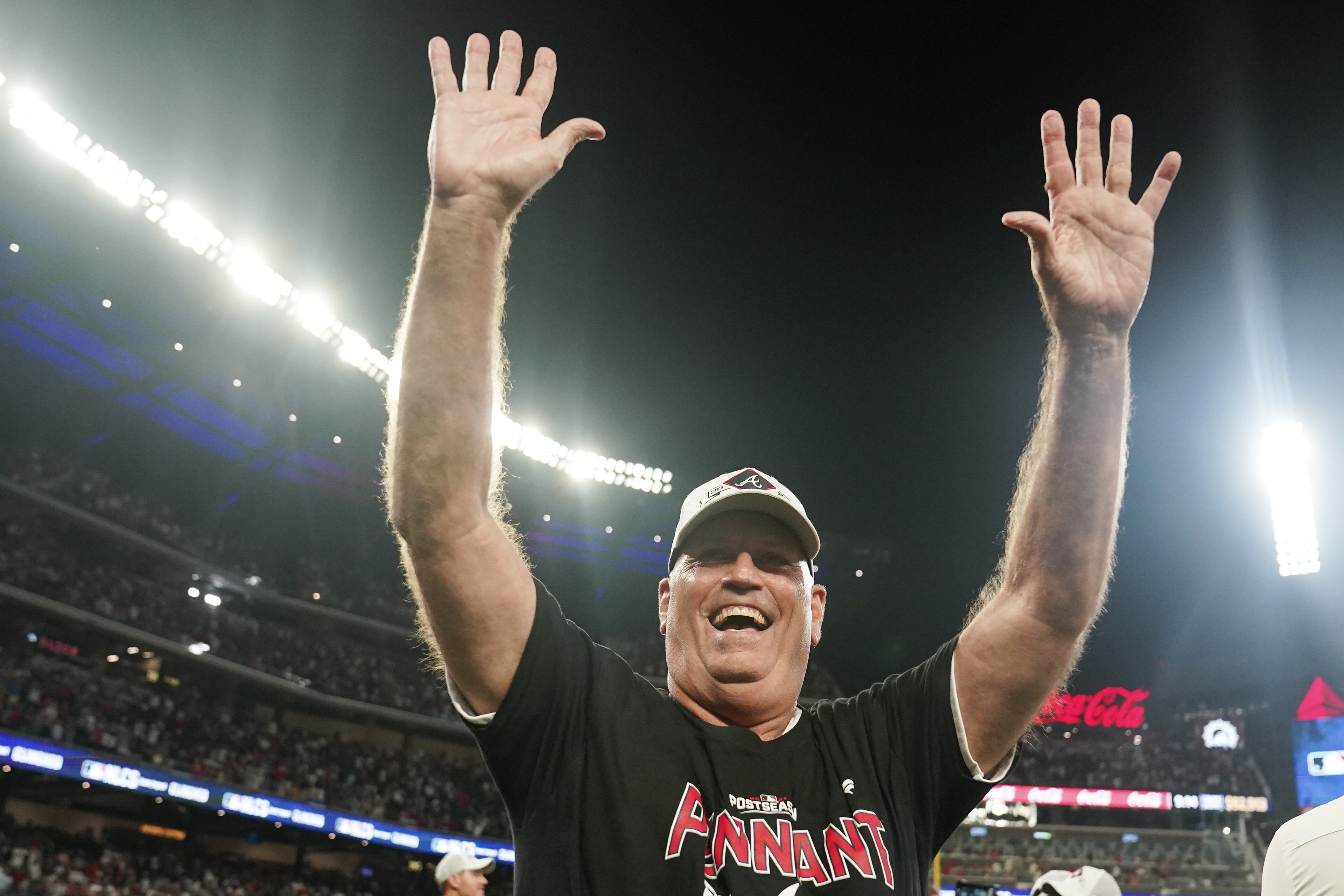 The Atlanta Braves announced Tuesday that they exercised the option in manager Brian Snitker’s contract for the 2024 season, keeping him in Atlanta for at least the next three years.

Exercising Snitker’s option was an expected move, as the Braves are coming off one of the greatest seasons in franchise history, culminating in a World Series win over the Houston Astros.

Despite going just 88-73 during the regular season, the Braves won the National League East for the fourth consecutive season and won their first World Series title since 1995.

Snitker took over as interim manager of the Braves in 2016 following the firing of Fredi Gonzalez. After going 59-65, the Braves made Snitker their full-time manager.

That decision was questioned by some, especially after Atlanta went 72-90 in 2017, but the 66-year-old has righted the ship in a big way since then.

The Braves won the NL East and reached the playoffs every year from 2018-21. After reaching the National League Championship Series in 2020, they took the next step and won it all last season.

The Illinois native also won the NL Manager of the Year Award in 2018, and he has finished fourth or better in the voting in each of the past four seasons.

Last season may have marked the best managerial job of Snitker’s career given all he had to endure from a personnel standpoint.

Superstar outfielder Ronald Acuna Jr. was lost for the season in July because of a torn ACL, while starting pitcher Mike Soroka didn’t pitch at all after suffering a full Achilles tear in 2020.

Atlanta also only had Marcell Ozuna for 48 games before the outfielder was placed on administrative leave for the remainder of the season amid domestic violence allegations.

The Braves made several significant in-season trades, and Snitker expertly integrated the likes of Jorge Soler, Joc Pederson, Adam Duvall and Eddie Rosario along the way.

Provided a healthy Acuna returns next season and Atlanta manages to re-sign first baseman Freddie Freeman in free agency, the Braves should be World Series contenders again in 2022 with Snitker leading the way.