From the AMEX – A late Joachim Andersen own goal cancelled out Conor Gallagher’s strike as Brighton came from behind to earn a point against bitter rivals Crystal Palace at the AMEX on Friday night.

Chelsea loanee Gallagher latched onto Jeffrey Schlupp’s pass to strike beyond Robert Sanchez in the second half, but the Eagles could only hold that advantage until the 87th minute, when Andersen poked into his own net.

The hosts started brightly and should have gone ahead when Joel Ward’s poor header allowed Leandro Trossard to gallop through on goal, but the Belgian was denied by a sprawling Jack Butland.

Brighton were gifted another opportunity to go ahead when Will Hughes headlocked Joel Veltman at a corner, with a VAR intervention resulting in the award of a penalty. However, Pascal Gross struck tamely at Butland.

From the resulting corner, Neal Maupay thought he had bagged the opener when he bundled in from close range, but the striker was adjudged to have fouled Butland when the goalkeeper had control of the ball.

The Seagulls were on top at the half time interval – outshooting their opponents by eight to one – and nearly went 1-0 up after the break, but Jakub Moder saw his flick come back off the bar. Almost immediately afterwards, Palace charged up the field to Brighton’s goal and tested Sanchez, who pushed away Odsonne Edouard’s near post effort.

While Brighton dominated possession and had the better chances, they went behind in familiar fashion. A Palace attack looked to have died out but Schlupp kept it alive, hooking the ball back to Gallagher who thumped in.

It looked set to be another familiar tale of missed opportunities for Brighton as the clock ticked towards full time, but they drew level late on when Maupay’s cross was diverted into his own net by Andersen.

The draw sees Brighton creep up onto 28 points in eighth, while Palace are down in 11th.

END_OF_DOCUMENT_TOKEN_TO_BE_REPLACED 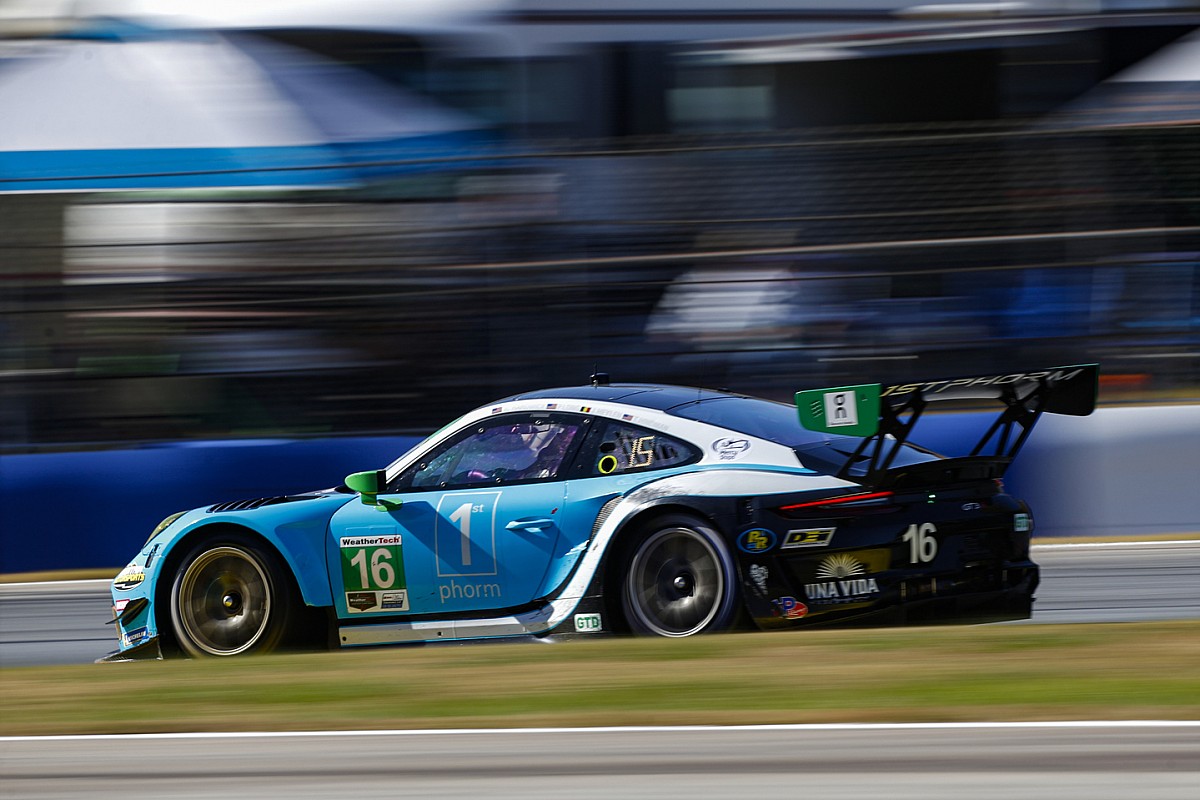 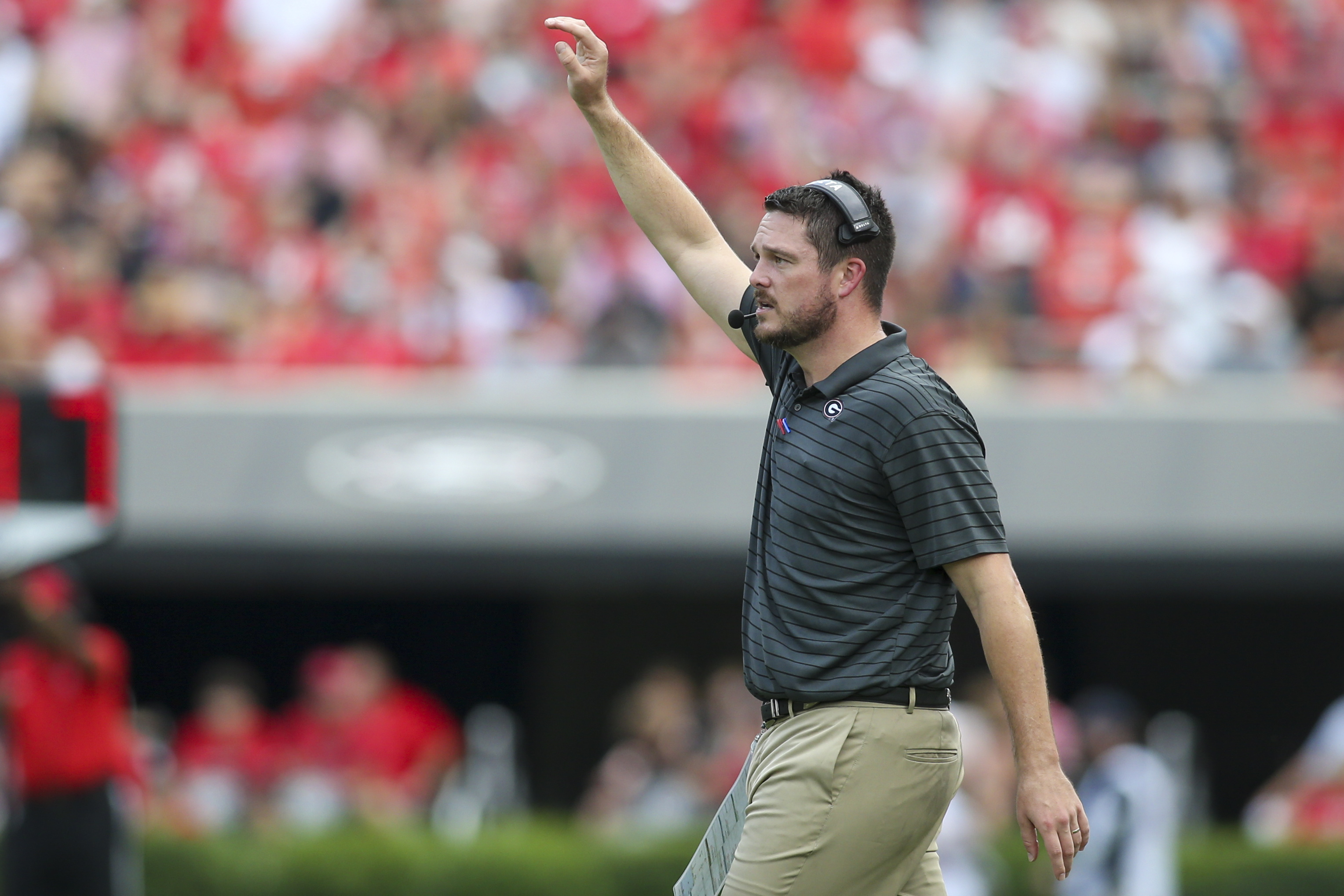