Don’t miss this stunning photo of a black hole erupting 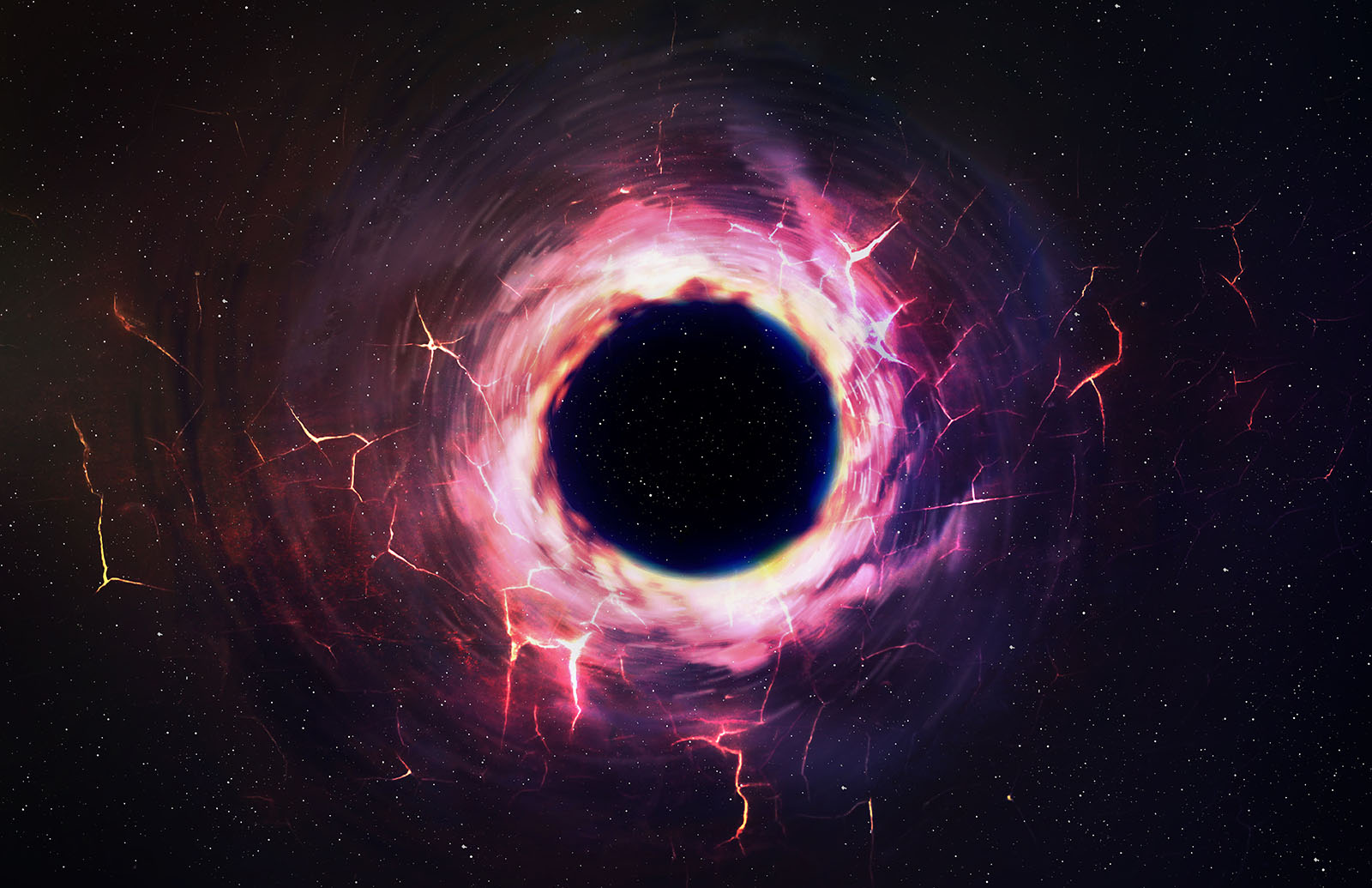 Astronomers have captured a stunning photograph of a supermassive black hole erupting over 12 million light-years from the Earth. The photo is of the radio emissions caused by the active feeding of the black hole. According to astronomers, the image spans that of 16 full Moons side by side.

Check out this stunning photo of a black hole erupting

According to the release, the photograph is of the black hole located in Centaurus A, a giant elliptical galaxy that is located 12 million light-years away from our planet. Astronomers say that as gas and other particles fall into the black hole, it erupts, feeding on the particles. The “radio bubbles” that the black hole ejects then expand at nearly the speed of light. Those bubbles then grow over the course of hundreds of millions of years.

They captured the photograph of the black hole erupting from Earth. When viewed in that way, Astronomers say the eruption spans the same length of 16 full Moons side by side. They captured this particular image using the Murchison Widefield Array (MWA) telescope in Western Australia. The astronomers also say that the photo is the most comprehensive we’ve captured of a black hole erupting. A paper on the discovery was published in the journal Nature Astronomy.

Dr. Benjamin McKinley from Curtin University says the radio waves in the image are from all the particles the black hole is feeding on.

“It forms a disc around the blackhole, and as the matter gets ripped apart going close to the black hole, powerful jets form on either side of the disc, ejecting most of the material back out into space, to distances of probably more than a million light years,” he said in the news release.

He also said that previously the observations they made couldn’t handle the extreme brightness from the blackhole erupting. That caused the image to become distorted around the ejections. Now, though, this new image provides a deeper insight into the details around the eruption.

Dr. McKinley also said that because Centaurus A is so close to Earth, there’s a lot we can learn from observing the black hole that sits at the center of that galaxy. Scientists can then use the research to further our knowledge of how black holes work, and how they continuously feed on the particles around them.