The pan-FGFR tyrosine kinase inhibitor erdafitinib (Balversa) was active and safe in patients with locally advanced or metastatic urothelial carcinoma, according to long-term follow-up of a phase II study.

At a median follow-up of 24 months, the investigator-assessed objective response rate (ORR) was 40% among 101 patients with prespecified FGFR alterations treated with erdafitinib, reported Arlene Siefker-Radtke, MD, of the University of Texas MD Anderson Cancer Center in Houston, and colleagues.

Of these patients, 39 had a partial response, and one had a complete response. Another 41 patients had a best response of stable disease, resulting in an overall disease control rate of 80%, the authors noted in Lancet Oncology.

“Our findings show that, with longer follow-up, erdafitinib treatment continues to show consistent clinical benefits for patients with locally advanced or metastatic urothelial cancer who have tumors with specific FGFR alterations, and that erdafitinib has a manageable safety profile,” Siefker-Radtke and colleagues wrote.

All patients had at least one treatment-emergent adverse event (TEAE), with 59% experiencing a TEAE leading to dose reduction. Grade 3/4 TEAEs of any cause occurred in 71% of patients, the most common of which were stomatitis (14%) and hyponatremia (11%). About half of patients had grade 3 TEAEs that were considered related to erdafitinib 8 mg, while no grade 4 TEAEs were considered related to the drug.

Median duration of response was 6.0 months, and 31% of patients had a response duration of at least 12 months.

33% with lymph node-only disease35% with liver metastases40% with lung metastases35% with bone metastases40% with both liver and lung metastases50% with other metastatic diseaseSiefker-Radtke and colleagues also found that patients with an Eastern Cooperative Oncology Group (ECOG) performance status score of 0-1 had longer median PFS (5.6 months vs 3.2 months for those with a score of 2) and longer median OS (13.8 months vs 5.1 months, respectively).

This open-label, non-comparator study was conducted at 126 medical centers in 14 countries across Asia, Europe, and North America, and included patients ages 18 and older with locally advanced and unresectable or metastatic urothelial carcinoma, at least one prespecified FGFR alteration, and an ECOG performance status of 0-2. Patients also had progressive disease after receiving at least one systemic chemotherapy or within 12 months of neoadjuvant or adjuvant chemotherapy or were ineligible for cisplatin.

The 101 patients were treated with a starting dose of erdafitinib 8 mg/day, with 60 patients continuing with the starting dose, and 41 uptitrated to 9 mg/day.

The authors noted that erdafitinib is also being investigated as monotherapy versus a PD-1 inhibitor or chemotherapy, and in combination with the PD-1 inhibitor cetrelimab, in urothelial carcinoma.

Mike Bassett is a staff writer focusing on oncology and hematology. He is based in Massachusetts.

The study was funded by Janssen Research & Development.

Go to the gym when I have some free time. My family is very important for me. I like to listen to music with headphones.

END_OF_DOCUMENT_TOKEN_TO_BE_REPLACED 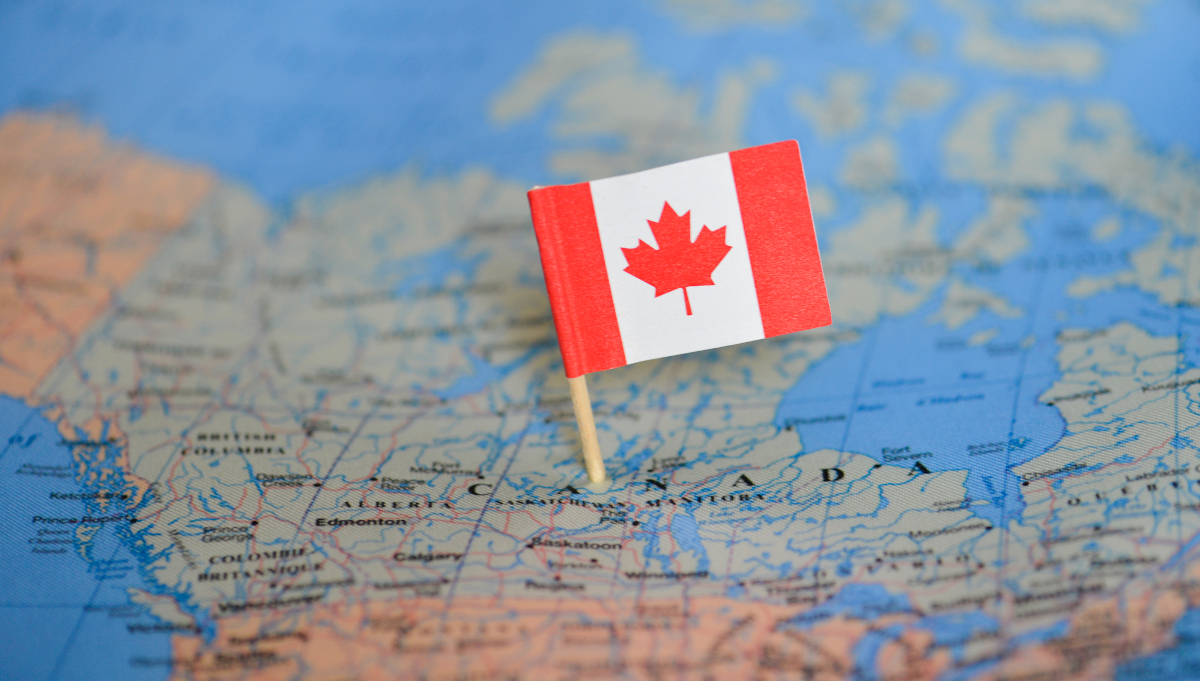 Certain combo meats are the year’s first food recall in Canada due to microbial contamination from Salmonella.   The Canadian… 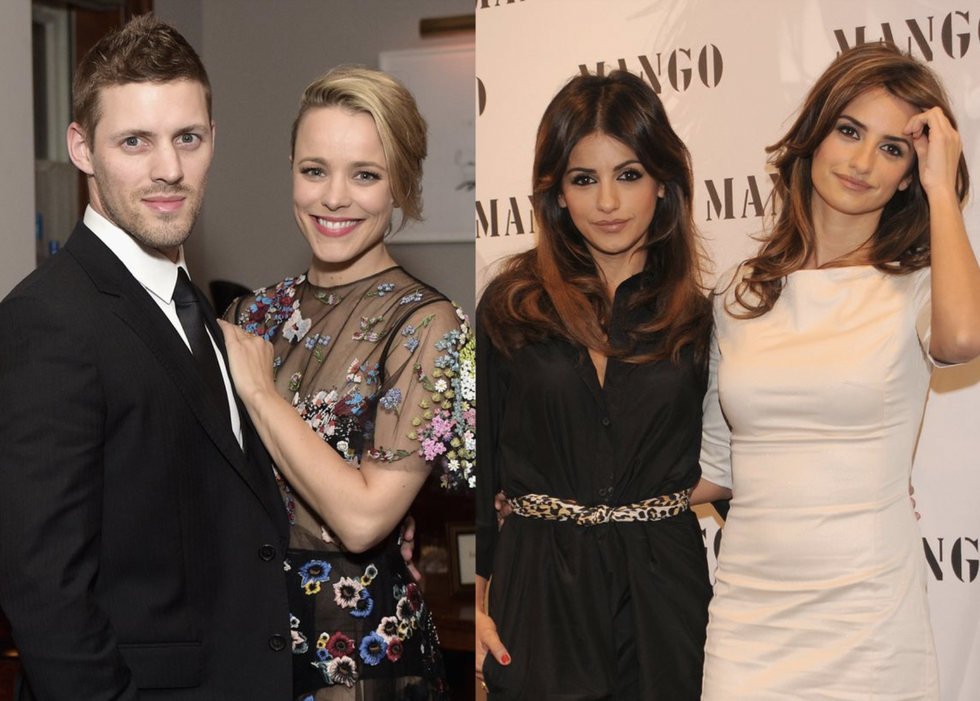 50 Celebrities—and the Hot Siblings You Never Knew They Had