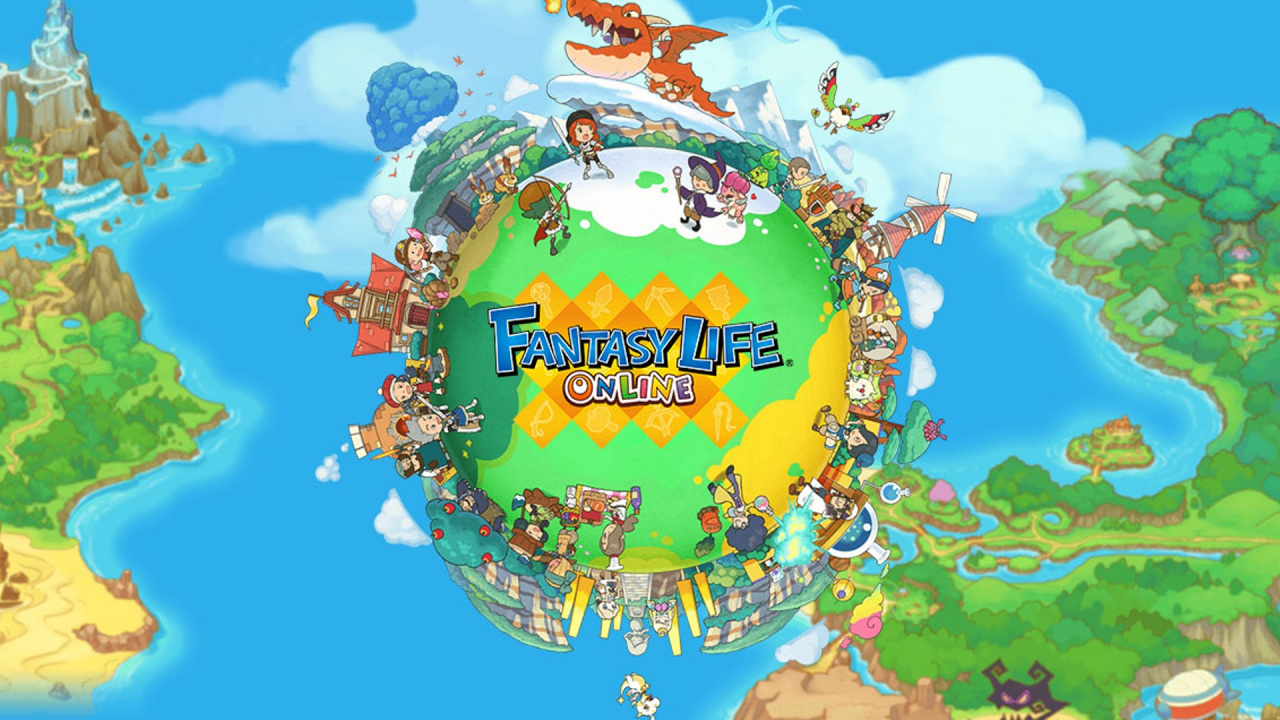 However, alongside the news that Level-5 will be closing down the servers for the Japanese version of the game on December 15th, the news broke that publisher Boltrend Games picked up Fantasy Life Online for a Western release.

The game’s story is set in Reveria, the continent on which the original game takes place, and features all 12 jobs (or “lives”) that Fantasy Life had. It’s a more mobile-game take on the story, of course, with rewards, progression, and a story that are more closely tied to dailies and limited-time in-game events, as well as the additional elements of building a village and multiplayer.

Fantasy Life Online is a freemium game, which means that it’s free to play and download, but contains in-app purchases. Players can buy currencies and passes that will cost anywhere from a dollar or two, all the way up to $100+. You’ll receive rewards for downloading the game, too: a Divine Summon Coin, 5 Medium XP Orbs, and 2,000 Dosh (the currency of the game).

Fantasy Life Online held a closed beta for English-speaking players between late October and early November, and now the release date is finally here. The game is available to pre-download now from the iOS App Store and the Play Store on Android, and services will go live at 6pm PT / 9pm ET (Dec 6th) and 2am GMT (Dec 7th).

To find out more about the game, and the events within the first few weeks of the servers being live, check out the official website.