The new three-way party coalition ends 16 years of conservative-led rule under Angela Merkel. The agreement struck between the centre-left Social Democrats, the Greens and the libertarian Free Democrats includes plans to “strengthen plant-based alternatives​” and “support the approval of innovations such as alternative protein sources and meat substitutes in the food industry”.​

The coalition wants to restrict advertising products with a high sugar, fat and salt content sugar to children under 14 in an attempt to promote healthier diets and said it will continue to support the “scientific optimization”​ of the Nutri-Score nutrition label. It will also look to reduce food waste in a “binding sector-specific way for those involved”.​

For farmers, the government will introduce a compulsory animal welfare label for meat from 2022, take glyphosate off the market by the end of 2023 and cut the use of herbicides. The coalition said it wants to achieve a 30% level of organic farming in Germany by 2030. To achieve this, it has promised more financial support to help farmers make the switch from conventional to organic farming. “Sustainable agriculture also serves the interests of businesses, animal welfare and the nature and is the basis of a healthy diet,”​ the coalition deal said.

Pledges to legalise cannabis could spell high times for CBDCBD players were buoyed by the coalition agreement’s statement that it “will introduce the controlled distribution of cannabis to adults for consumption purposes in licensed stores”​, adding this measure will “control the quality, prevent the circulation of contaminated substances and ensure the protection of minors.”​

Environmental costs?Food prices will rise as a result of the coalition’s focus on the promotion of more sustainable production and consumption practices, Dr. Christofer Eggers, a Frankfurt-based food and drink lawyer, told FoodNavigator. “We will see more pressure to promote the ecological sector, and animal welfare will be particularly important,”​ he said. “Compliance in the food supply chain will also become a more important issue. As a consequence of these measures and changes, food will become more expensive.”​

Grey areasFrustratingly, however, the coalition agreement leaves questions unanswered. For example, it leaves the question open as to whether it believes Nutri-Score should be mandatory or continue to be voluntary​. Eggers told us: “Our understanding is that Germany will promote the Nutri-Score and plans to work on convincing the other member states to accept a unified EU-wide Nutri-Score in the future.”​ He added that a mandatory Nutri-Score “will be very difficult as long as Italy, Greece and some other EU member states believe that Nutri-Score is unfair and misleading. Italy is considering a ban on products with Nutri-Score from the market. So mandatory labelling may be a hindrance for the free movement of goods.”​

Despite there being rumours about a sugar-tax on some high sugar products, this did not make it into the document. The only concrete measure is that there will no more advertising of high sugar, fat or salt products to under 14-year-olds in “broadcasts and formats​”. It is as yet clear if that extends to TV, radio, social media, or print, Eggers said. “The focus is on educating consumers rather than banning products from the market.”​

Germany’s food industry association opposes advertising restrictions ​Food Federation Germany (Lebensmittelverband Deutschland), which supports the voluntary introduction of Nutri-Score, said any moves to curb the advertising of HFSS foods to the under 14s are unnecessary. A spokesperson told us: “Advertising plays – if it all – a minor role in influencing the food choices, food preferences and eating behaviors of children. This has been shown in practice and in scientific studies. In addition to this the Lebensmittelverband Deutschaldn is convinced that the framework of legal and voluntary regulations in place is adequate, in principle, to the task of ensuring that marketing and advertising of food are conducted in a responsible manner. ​

“Marketing and advertising are already comprehensively regulated in the European Union as well as in the Member States. Numerous European and national regulations are in place containing detailed rules on advertising for food and take account of children’s special needs for protection.”​

END_OF_DOCUMENT_TOKEN_TO_BE_REPLACED 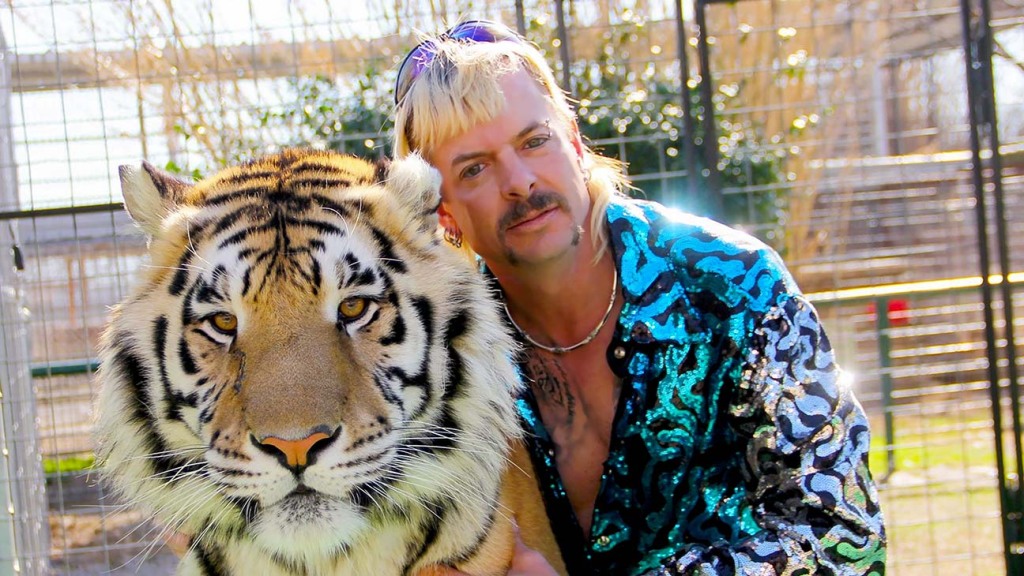 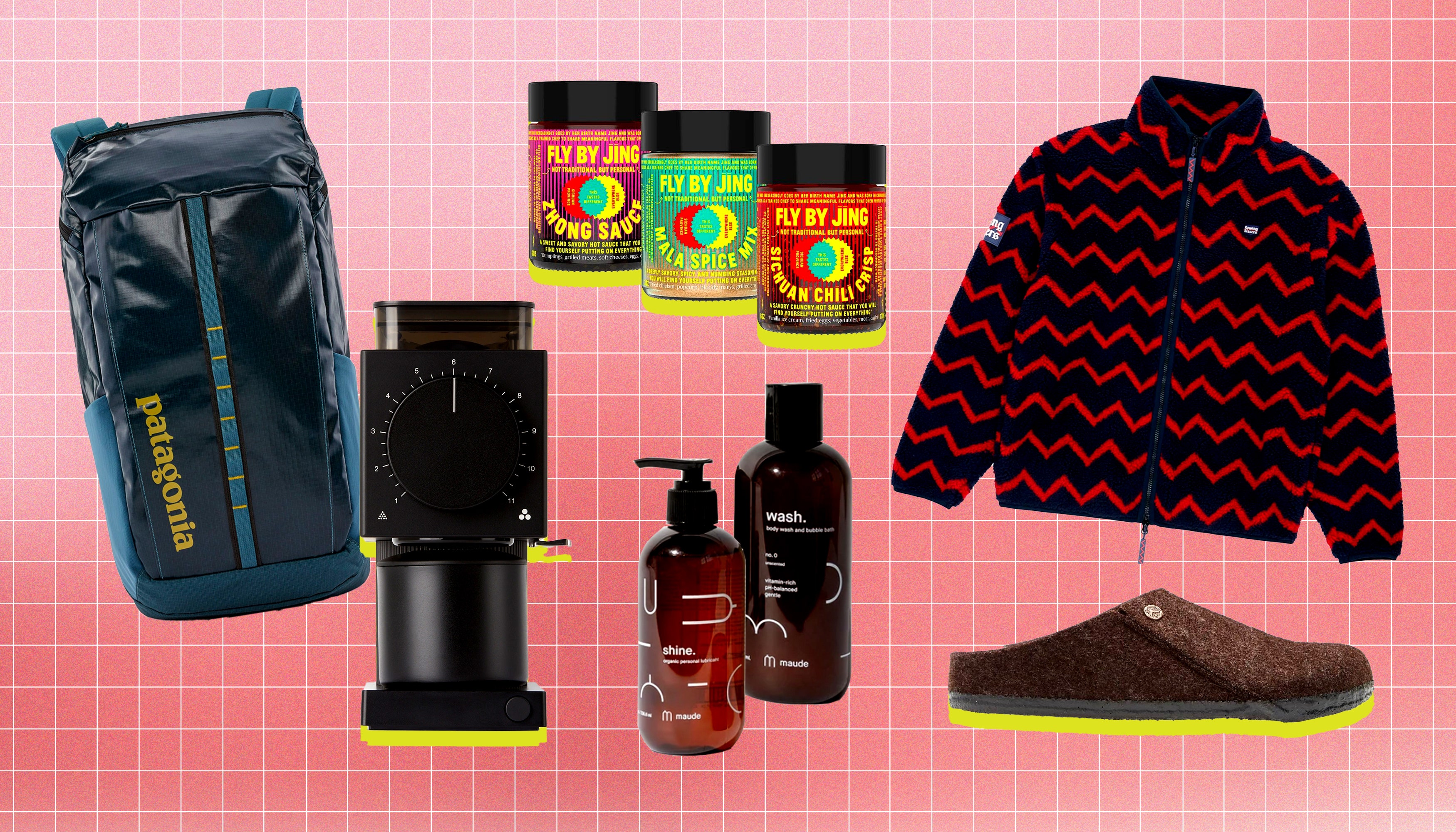 Even if you spend every waking moment with your guy, you absolutely must find quality Valentine’s gifts for him. And…