Geoff Keighley: Beyond Its Nominations, Activision Blizzard Will Not Be Part of The Game Awards 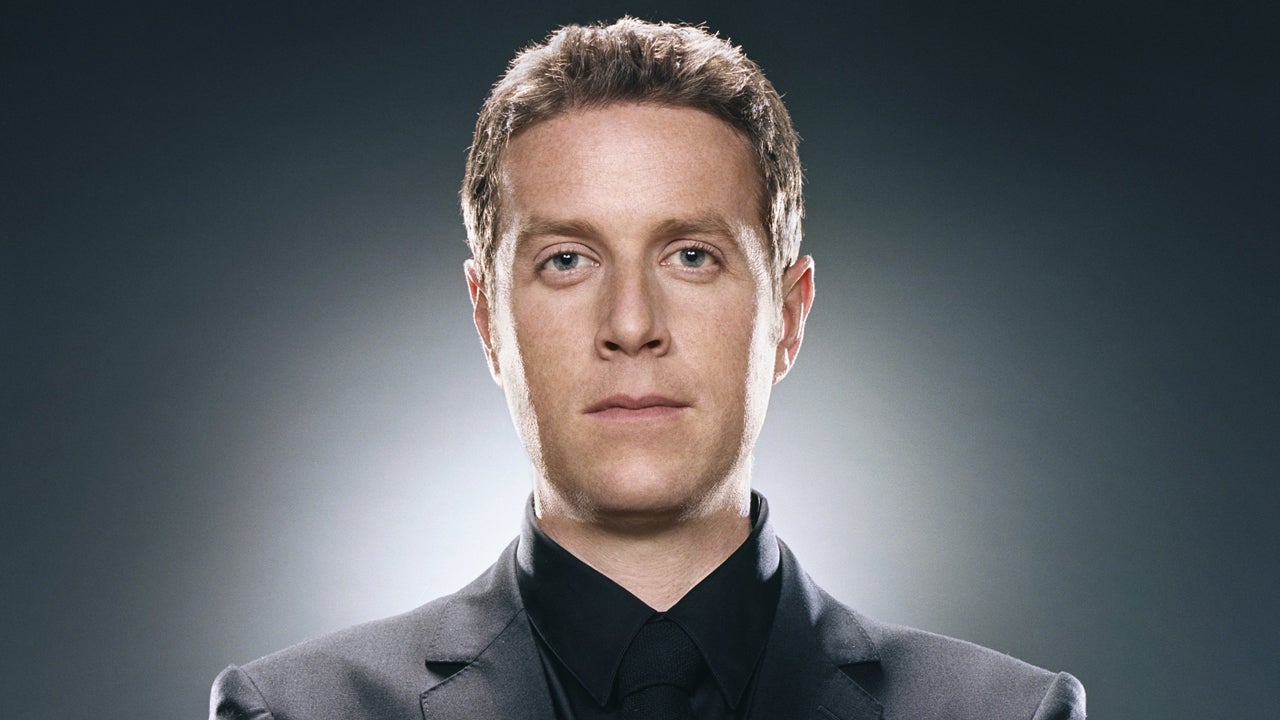 Activision Blizzard is currently facing serious ongoing allegations of harassment and mistreatment of marginalized workers. To learn more, please visit our timeline as well as our in-depth report on the subject.

Amidst all the allegations of discrimination and sexual harassment at Activision Blizzard, The Game Awards creator and host Geoff Keighley has confirmed that, beyond its nominations, the company behind such games as Call of Duty, Diablo, and World of Warcraft will not be part of this year’s show.

Keighley shared the news on Twitter while also condemning harassment of any kind in the workplace or otherwise.

“#TheGameAwards is a time of celebration for the industry, the biggest form of entertainment in the world,” Keighley wrote. “There is no place for abuse, harassment or predatory practices in any company or any community.

“I also realize we have a big platform which can accelerate and inspire change. We are committed to that, but we all need to work together to build a better and a more inclusive environment so everyone feels safe to build the world’s best games.

Have you played Call of Duty: Vanguard?

“All of us are accountable to this standard. Incredible games — and the talented developers who build them — are who we want to celebrate. See you on Thursday.”

Keighley took to Twitter as a way to clarify his comments – some of which were paraphrased – that appeared in an interview with The Washington Post earlier this week. He said he was contemplating how to “navigate” Activision Blizzard’s involvement in The Game Awards as he “supported people coming forward with their stories but also didn’t want to diminish developers’ opportunities to spotlight their games.”

“We want to support employees and developers,” Keighley said to The Washington Post. “We have to think carefully about how to proceed here.” He also confirmed that Diablo 4 and Overwatch 2 would not be part of the show this year.

Keighley’s response follows previous comments made by the heads of Xbox, Nintendo, and PlayStation against what has been happening at Activision Blizzard.

The Game Awards is set to take place on Thursday, December 9 and will start at 4:30pm PT/7:30pm ET with a Pre-Show. You can catch up on everything else you need to know about the show in our how to watch guide.

Have a tip for us? Want to discuss a possible story? Please send an email to [email protected]

Adam Bankhurst is a news writer for IGN. You can follow him on Twitter @AdamBankhurst and on Twitch.