The new image of spiral galaxy Mrk (Markarian) 1337 shows its glittering stars shining roughly 120 million light-years away from Earth in the constellation Virgo. The Hubble Space Telescope prioritized ultraviolet and infrared (heat-seeking) wavelengths in this image, rendered in false color.

Studying faraway galaxies like this helps astronomers gain more perspective on the structure of our galaxy, the Milky Way, especially if it’s of the same type. “Mrk 1337 is a weakly barred spiral galaxy, which as the name suggests means that the spiral arms radiate from a central bar of gas and stars,” European Space Agency representatives wrote in a statement about the image.

Related: The best Hubble Space Telescope images of all time!

More broadly, however, the image came as part of a campaign to figure out how fast the the universe is expanding. The effort is led by Adam Riess, a professor of physics and astronomy at The Johns Hopkins University in Baltimore who shared the 2011 Nobel Prize in Physics for showing that the universe is accelerating as it expands.

Riess is hoping to refine the rate of acceleration because the universe is expanding faster than expected, and back in 2019 suggested we might need new physics to truly solve the issue of what is being observed compared to what models predict.

“This mismatch has been growing and has now reached a point that is really impossible to dismiss as a fluke,” Riess said in a statement at that time.

More recently, he has added that disputes about the “Hubble constant” of the universe’s expansion point to subtleties we need to understand in dark energy, dark matter and dark radiation, all unseen forces that influence the expansion rate.

One way of measuring the constant is by charting the rate of expansion between large objects like galaxies. Given that the Hubble telescope was key to the 2011 Nobel Prize, it’s no surprise that astronomers are once again turning to it as they seek to refine the rate.

Hubble has struggled for several weeks from recovering from a synchronization glitch on Oct. 23, but there is plenty of data like this to process as engineers slowly bring its instruments back online. Hubble was launched in 1990 and was last serviced by astronauts in 2009, shortly before the space shuttle retired and the telescope became inaccessible.

END_OF_DOCUMENT_TOKEN_TO_BE_REPLACED 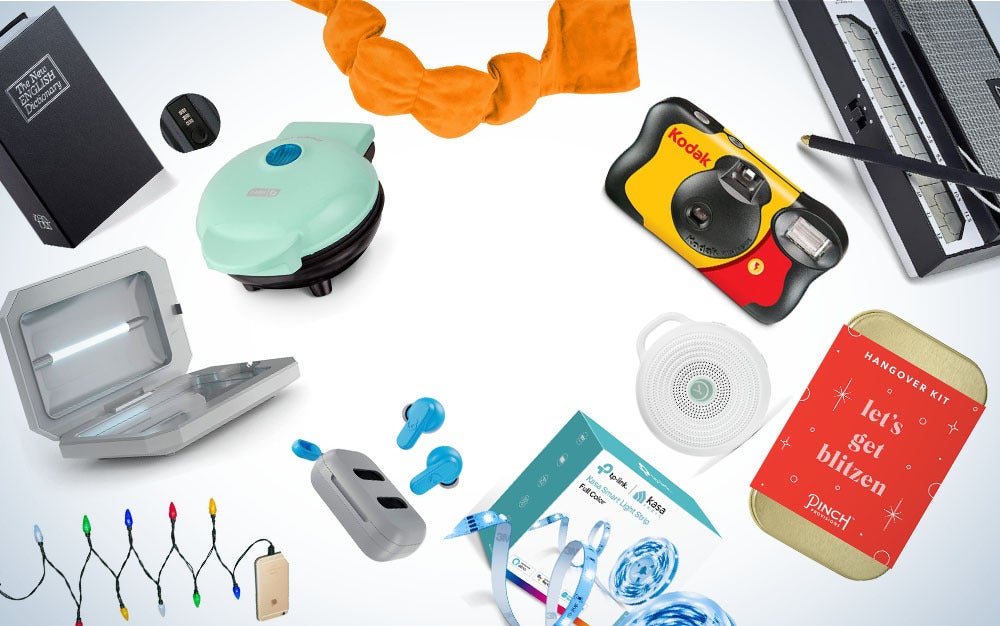 Holiday party season is in full swing. I know this because I went to the liquor store trying to buy…