The bones of horse-like creatures unearthed in a 4500-year-old royal tomb in Syria are the earliest known hybrid animals bred by people, with DNA sequencing showing them to be crosses of donkeys and Syrian wild asses.

The discovery suggests that early civilisation in what is now Syria was “really advanced technologically”, says Eva-Maria Geigl at the University of Paris in France.

In 2006, the complete skeletons of 25 animals were found in a 4500-year-old royal burial complex called Tell Umm el-Marra in northern Syria. Archaeologists were perplexed because they looked like horses but had different proportions, and horses weren’t thought to have been introduced to the area until 500 years later.

To work out what the animals were, Geigl and her colleagues sequenced DNA from their bones and compared it with the genomes of other horse-like species from the region.

They discovered that the animals were hybrids of the domestic donkey and the Syrian wild ass, which went extinct last century. It was possible to sequence DNA from the Syrian wild ass using 19th-century teeth and hair specimens housed in an Austrian zoo and a 11,000-year-old bone dug up in Turkey.

The researchers believe the hybrid animals are examples of “kungas”, mysterious horse-like creatures with donkey-like tails that appear on royal seals from early Bronze Age Syria and Mesopotamia.

According to clay tablets from the time, kungas were highly prized and cost six times more than donkeys. They were used to pull royal vehicles and war wagons and as dowries for royal marriages.

Geigl believes that people in the region may have started crossing donkeys with Syrian wild asses after spotting them mating by chance and producing offspring with desirable qualities.

Donkeys have an easy-going temperament but are too slow for battlefields, while Syrian wild asses were fast but too wild and aggressive to be tamed, so the kunga hybrid may have balanced the two, says Geigl.

“But breeding them wouldn’t have been easy because special strategies would have been needed to capture the Syrian wild asses – which were very fast – and bring them to the female donkeys so they could produce the hybrids,” she says.

Once horses were introduced to the region around 4000 years ago, kunga breeding probably ceased because horses could fill the same roles and reproduce on their own, says study co-author Andy Bennett at the University of Paris. “Kungas were probably a lot of work to breed and just weren’t as good as horses,” he says.

Sign up to Our Human Story, a free monthly newsletter on the revolution in archaeology and human evolution

More on these topics:

END_OF_DOCUMENT_TOKEN_TO_BE_REPLACED 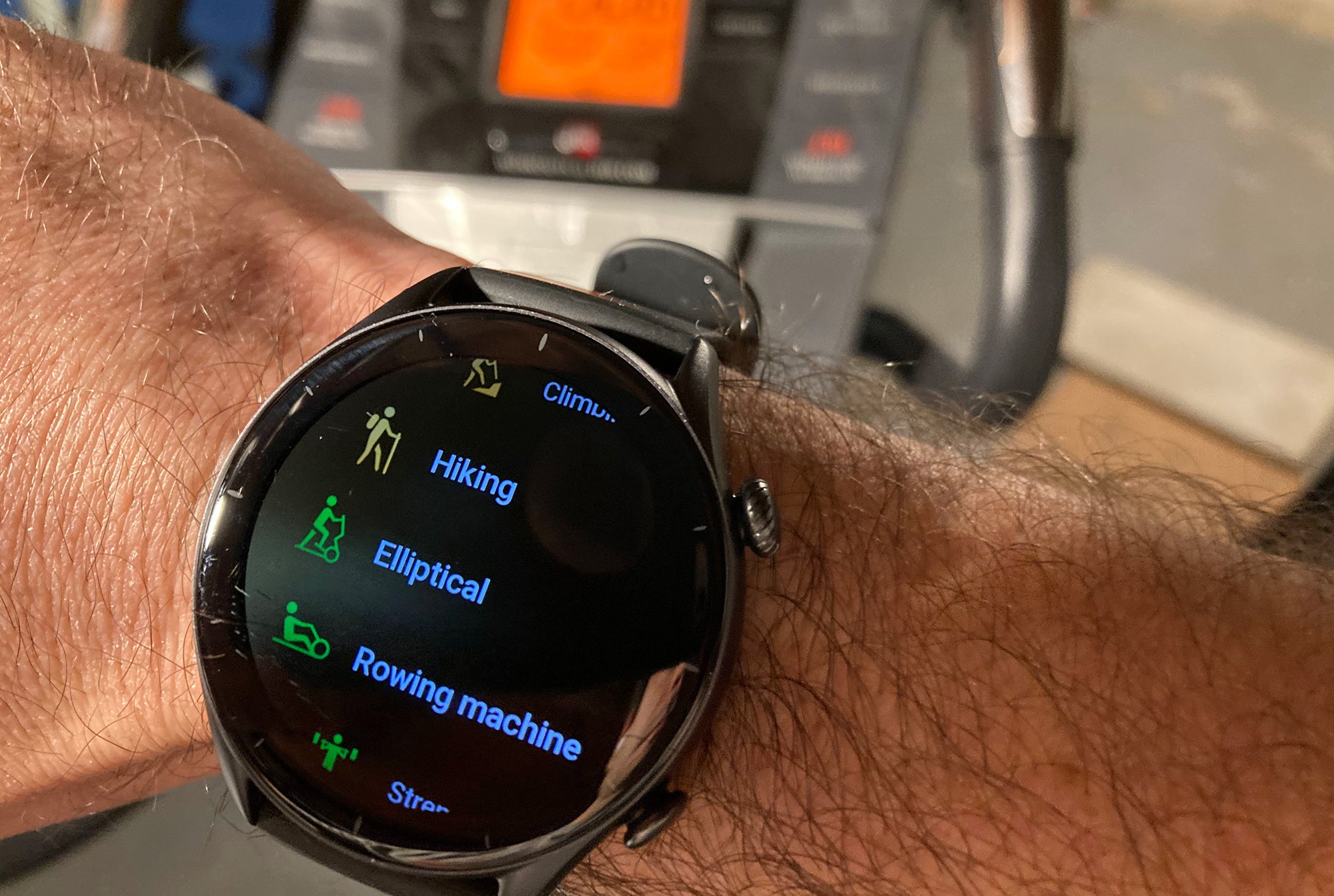 Looks can be deceiving. On its face—quite literally—the Amazfit GTR 3 smartwatch plays the part of sleek workplace wearable. It…

What to Know About the CDC’s New, Shorter Isolation Guidelines

Photo: Peter Titmuss (Shutterstock) As Omicron cases continue to surge in the U.S., the the Centers for Disease Control and…