The Executive Board (EB) of the International Olympic Committee (IOC) will submit the following proposals on membership to the 139th IOC Session, which will be held in Beijing in February 2022. It follows the recommendations of the IOC Members Election Commission :

The EB today approved the nomination of three candidates for election as IOC Members by the Session in Beijing.

Two candidates, one woman and one man, have been proposed as Independent Individuals:

One candidate has been proposed linked to his function within an International Federation:

The candidates have been subject to integrity checks conducted by the IOC Ethics Commission.

Reaching the age limit at the end of the year 2022, three IOC Members will be proposed to the IOC Session for election as IOC Honorary Members, with their terms starting on 1 January 2023:

The EB will also propose to the IOC Session in February 2022 to elect Mr René Fasel (Switzerland) as an IOC Honorary Member, having served more than 10 years as an IOC Member. Mr Fasels IOC membership ceased in September this year.

Arriving at the end of his eight-year term, Mr Poul-Erik Høyer (Denmark, membership linked to his function as President of the Badminton World Federation, elected in 2014) will be proposed for re-election.

Also arriving at the end of her term, Mrs Nicole Hoevertsz (Aruba, membership linked to her function as Secretary General of the NOC of Aruba, elected in 2006, re-elected in 2014) will be proposed for re-election and for a change of status to Independent Individual due to the positions held within the IOC, including IOC Vice-President and Chair of the Coordination Commission for the Olympic Games Los Angeles 2028.

Extension of a term of office of an IOC Member

In addition, the IOC EB agreed to submit to the Session the extension of the term of IOC Member Mr Luis Alberto Moreno (Colombia, membership as Independent Individual, elected in 2016), for four years, starting from 1 January 2024, as the age limit will be reached at the end of 2023. The Chair of the IOC Public Affairs and Social Development Through Sport Commission and Permanent Observer of the IOC to the United Nations since 2019, Mr Moreno plays an important role in the relationship between the IOC and the UN.

END_OF_DOCUMENT_TOKEN_TO_BE_REPLACED 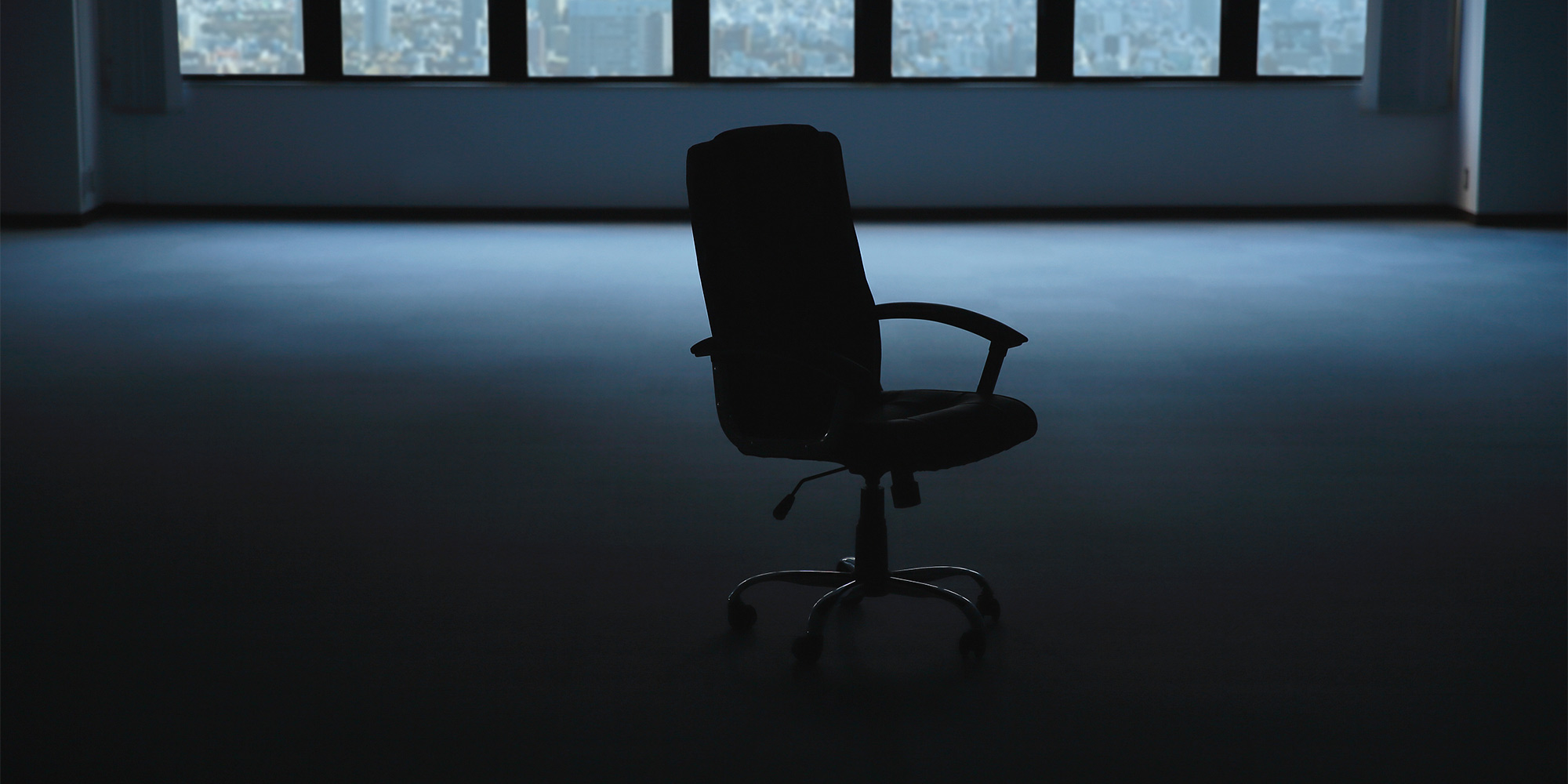 In Tough Times, China Needs to Act on Personal Bankruptcy

This November, Chinese media reported that a 42-year-old restaurant owner in the central Henan province — who had made a… 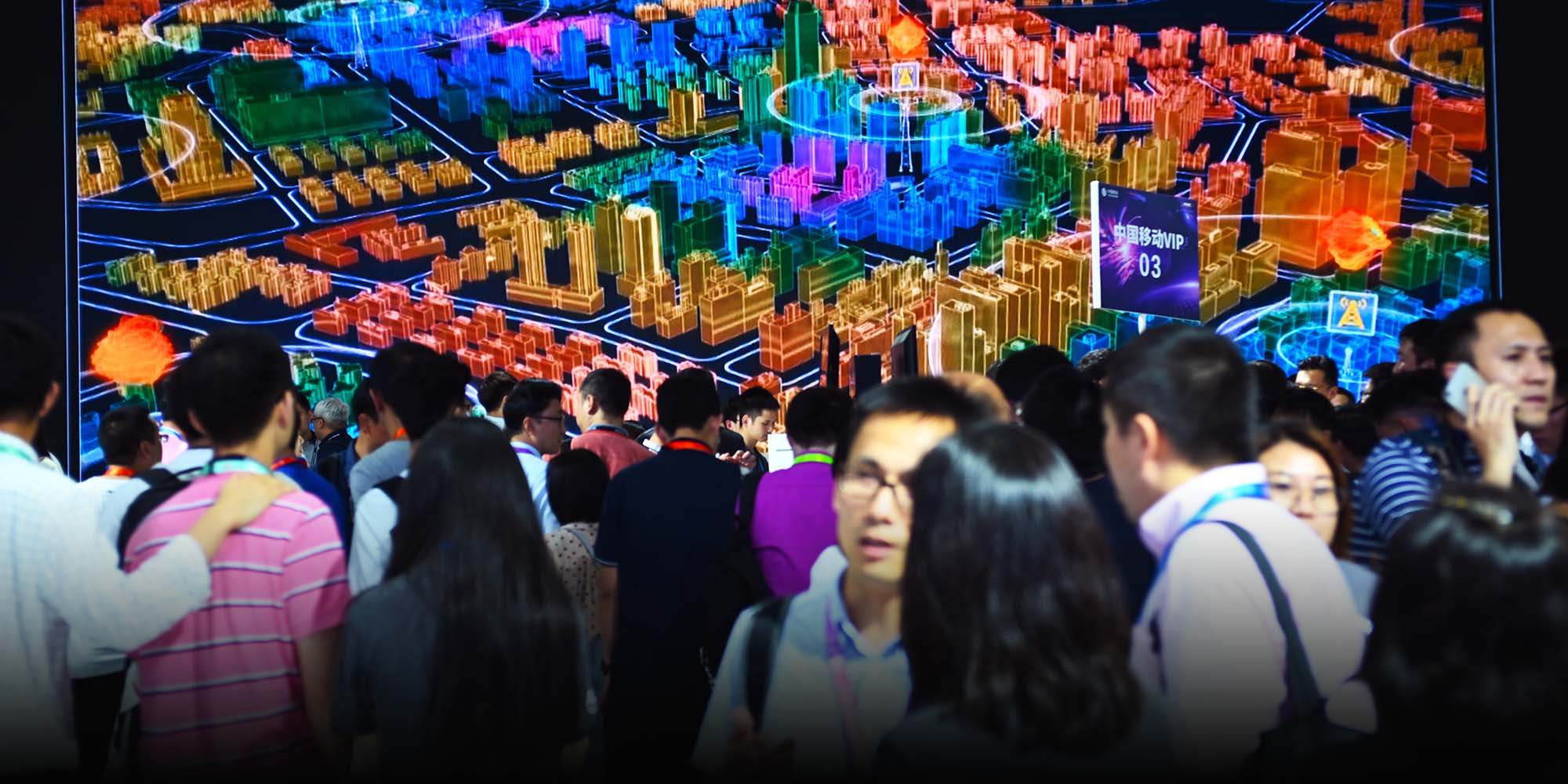 China Is Making Its Cities ‘Smarter.’ Can it Make Them Wiser?