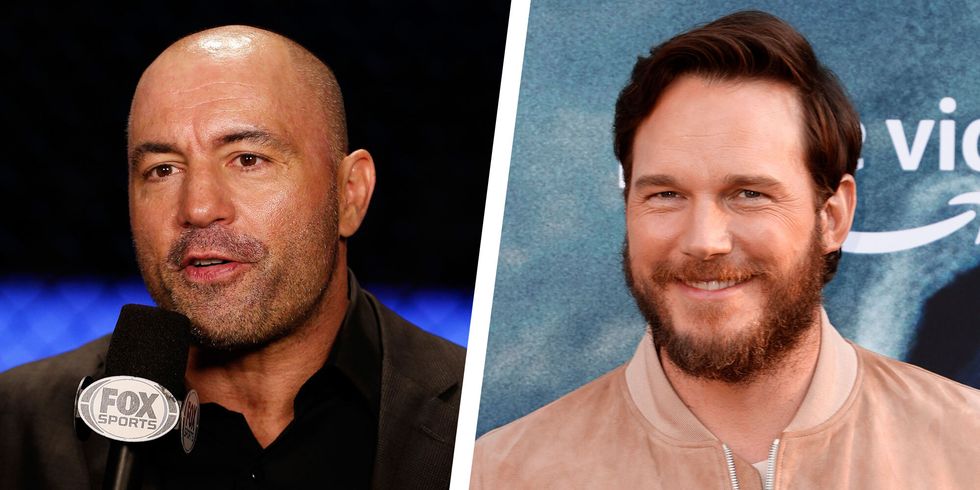 Joe Rogan has been widely criticized for some of the divisive topics and opinions that get covered on his podcast, from whether or not trans youth should receive gender-affirming healthcare to a whole range of controversial views on the Covid vaccine and the effectiveness of horse drug Ivermectin in battling the virus. But on the most recent episode of The Joe Rogan Experience, he broached his most provocative topic yet: the “Worst Chris” discourse.

If you’re not familiar, here’s a quick refresher. Hollywood is replete with handsome, buff white leading men named Chris: you’ve got Hemsworth, Evans and Pratt, all of whom have led their own respective franchises in the MCU, and then there’s Pine, who stars in DC and Star Trek. Every now and then, debate will arise on Twitter as to which of these four Chrises is the best Chris—and, by extension, whom is the worst. And in a Twitter poll last year which asked which of the Chrises fans would get rid of, Chris Pratt received an overwhelming number of votes.

On the podcast, Rogan said that he believes part of the reason Pratt gets given such a hard time is because he’s vocal about his Christian faith. “He’s kind of outside of the lines in terms of his ideology, he’s a Christian, and pretty open about it, and because of that, they attack him,” he said. “It’s something so simple, he just believes in Jesus and he likes to be a good person, and they’re like ‘fuck him!'”

“They’re all insane people that hate their jobs… when their boss isn’t looking they’re tweeting bad things about Chris Pratt,” he continued. “It’s a bully pile-on, that’s what it is. You see someone being vulnerable, and then you can snipe at them, and you don’t have any repercussions and they’re not in front of you, so you attack the guy. He’s done nothing… He’s the nicest fucking guy I’ve ever met in my life. I’ve been in hunting camp with him. He’s nice to everybody… My point is, I’ve seen him interact with people, he sits at these cafeteria-style tables with everybody, from all walks of life, he’s super normal.”