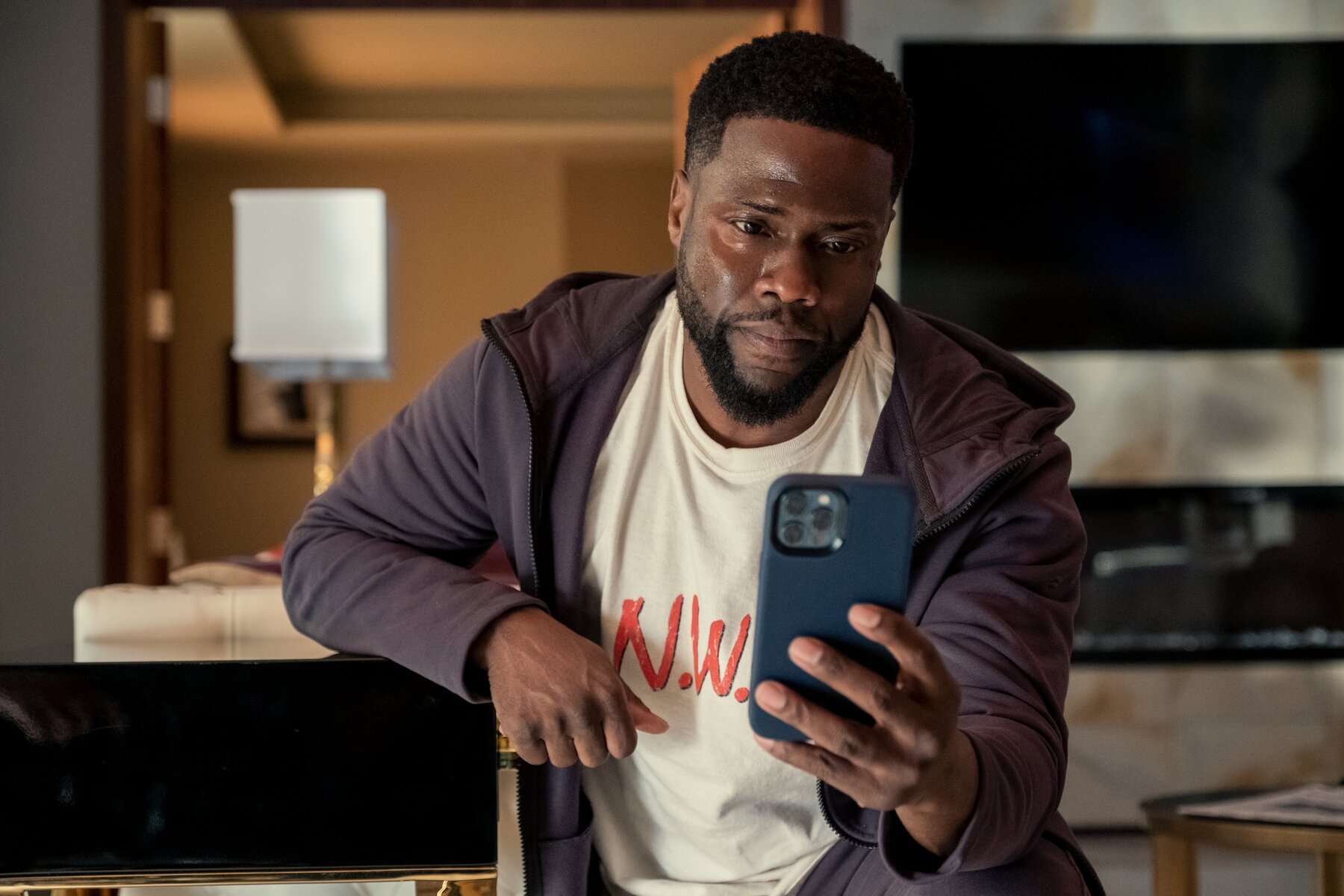 Comedian Kevin Hart is known for his distinctive brand of everyman comedy and for his hilarious sidekick roles in feature films. Which often find him accompanying Dwayne “The Rock” Johnson, to comical effect. All of which must be set aside, however, in order to appreciate the serious work Hart is trying to do in his new Netflix limited series True Story.

Released just this week, the series was penned by Eric Newman — a veteran of another little Netflix series you might have heard of, called Narcos. This one might also call to mind a bit of HBO Max’s Flight Attendant. In both of them, a protagonist wakes up next to a dead person. They have no idea what transpired, and from there things only get worse. All of which is to say, for all his many dramedies that we know him for? The motivation for this series was to show that Hart still has another side to him that most people haven’t seen. “When it’s all said and done with me and my career,” Hart told The New York Times, “people are going to realize that I’ve checked every box. This is just to simply show, I got that. This is in my bag.”

You can watch the trailer for Hart’s new series in the tweet above. “During a tour stop in his hometown of Philadelphia,” reads the official Netflix synopsis, “one of the world’s most famous comedians is forced to answer the question of how far he’ll go to protect what he has.”

Hart has fine chemistry with Wesley Snipes, who plays his brother in the series. And so far, audiences seem to agree.

At Rotten Tomatoes, the 7-episode series currently enjoys a 90% rating from audiences. The critics’ score, however, is exactly half of that number — 45%. Yikes. Along those lines, here’s a review from the AV Club panning the series. “While True Story will be remembered as Hart’s first go at channeling the barely repressed rage in his stand-up comedy into a dramatic role, it won’t be remembered for much else.”

It’s authentic to the core, You really leveled up on this one! Proud of your Growth! @KevinHart4real

Be that as it may, there’s also another distinction about the show worth mentioning. As of the time of this writing on Thanksgiving Day, True Story is currently the #1 show across all of Netflix in the US.

Top 10 on Netflix
The streamer maintains a pair of Top 10 lists that rank the most popular content on the streamer. There’s one for movies, as well as TV shows.

Here’s the current Top 10 list of Netflix TV shows for the US, per the streamer. Besides Hart’s new show, some of your favorites are probably on this list. Because it includes some of the buzziest content released on Netflix in recent weeks (including Tiger King, Cowboy Bebop, and Hellbound — three shows that everybody has been talking about over the past week or so).