New AirPods Pro (2022): What to expect from Apple’s next high-end buds 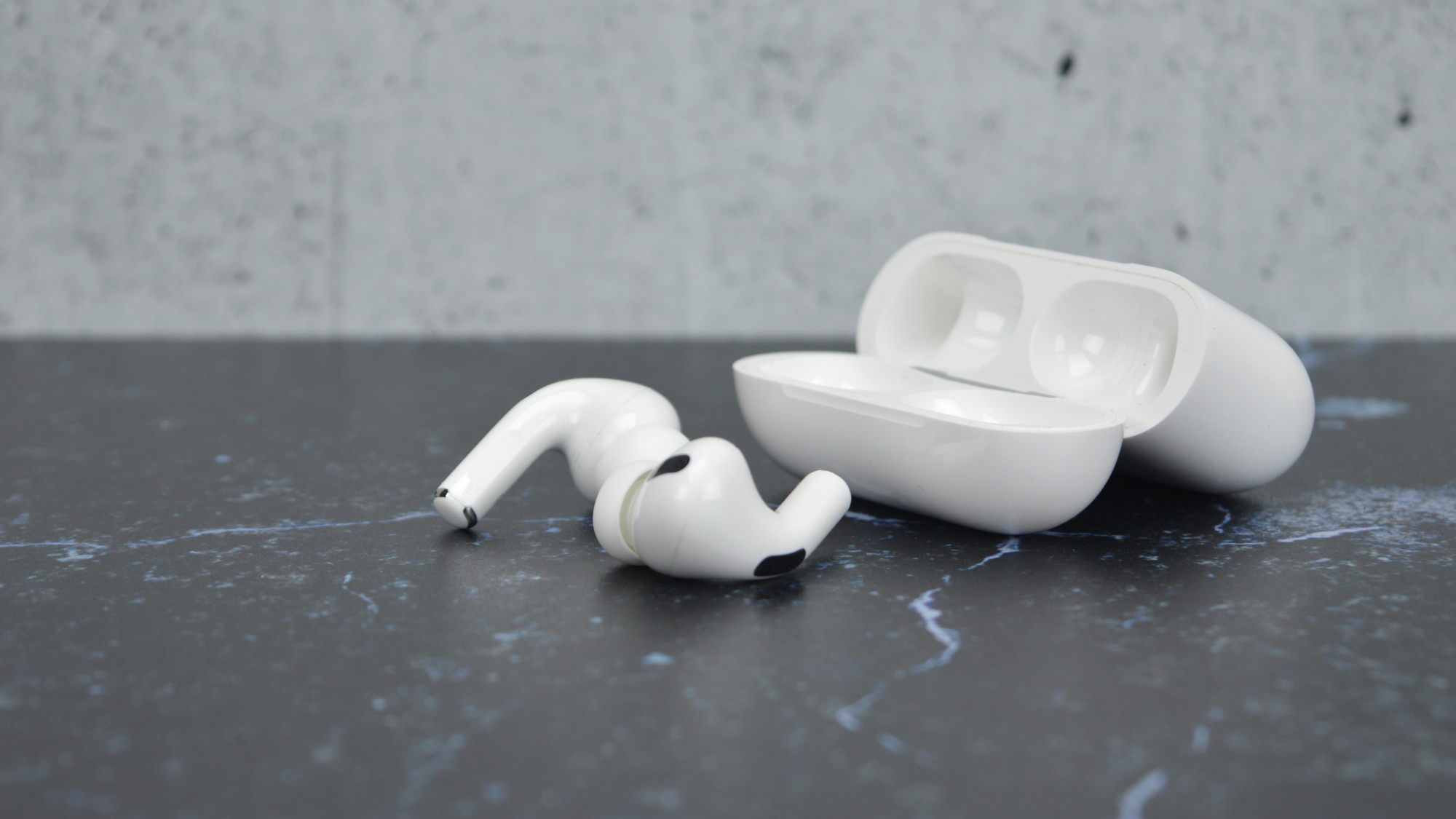 The standard AirPods are solid headphones, but those that want a tighter fit and premium features like noise cancellation have turned to the AirPods Pro. The AirPods Pro headphones are a little more expensive than the standard buds, but for many they’re worth the money. Soon, however, Apple will launch a second-generation model — tentatively called the AirPods Pro 2.

Of course, naming in Apple-land is fluid. The headphones may end up being called the AirPods Pro second-generation. Or, maybe they’ll just keep the AirPods Pro name and simply replace the old ones.

Regardless, however, rumors indicate that they could be an exciting release. Here’s everything we know so far about the AirPods Pro 2 wireless earbuds.

Apple AirPods 3 on a table next to an iPhone 13 Pro. Image source: Christian de Looper for BGR

There is some debate about the design of the next-gen AirPods Pro 2 earbuds. Some rumors suggest that the overall design will be pretty much the same as the current model. Other rumors, however, indicate that Apple wants to bring a stemless design to the AirPods Pro headphones. Bloomberg indicates that Apple is targetting a more compact design with a more rounded shape, which could give the buds a design similar to the Google Pixel Buds.

Of course, that would change a lot of how the AirPods currently work. The stems allow users to control the buds with a squeeze, plus it makes them more immediately more recognizable.

The AirPods Pro have always been a little more feature-packed than the standard AirPods, and the next-gen model will likely be no different. Apart from the fitness tracking features, which we’ll talk about next, the new AirPods Pro likely won’t offer any radical new features. They’ll still, however, have noise cancellation, wireless charging, transparency mode, and more.

So when will we finally get the AirPods Pro 2 earbuds in person? Well, we don’t exactly know just yet. According to the Bloomberg report, Apple is targeting a 2022 launch, and Apple analyst Ming-Chi Kuo expects the headphones to launch in the fourth quarter of 2022. They could launch alongside the iPhone 14 series in October 2022.

Pricing also remains to be seen. We expect the new AirPods Pro to have a similar price to the current AirPods Pro, which means that they should cost around $250. If Apple manages to pack more features into the headphones, however, it could end up raising the price of the headphones.