As of November 24, the first cases of the new COVID-19 strain, the Omicron variant, were reported to the World Health Organization from South Africa. Since then, Omicron has been detected in several other countries. WHO has stated that this variant is more contagious and possibly more dangerous. This is what we know so far.

Origin Although not reported to WHO until November 24, the first Omicron sample came from an individual tested on November 9. Since then, the new strain has been reported in the following countries:

As of this writing, no cases have been detected in the United States.

All of these countries reported the variant after individuals returned home on airplanes from South Africa and other areas in southern Africa.

Level of Concern   Although medical researchers are still gathering data, Omicron appears to be much more contagious than previous variants. The Technical Advisory Group on SARS-CoV-2 Virus Evolution (TAG-VE), an independent group that rates the COVID-19 variants, has listed Omicron as a Variant of Concern (VOC).

Early anecdotal evidence suggests that variant may be primarily affecting people 40 and under, although more research is needed.

Action  Nations across the globe have taken action, chiefly by restricting travel to and from South Africa, among several other countries. The United States’ travel ban went into effect today.

When news first broke about the Omicron variant the global stock market took a hit. As of today, those numbers have begun to rise.

Effect  As of now, the side effects of this strain seem to be similar to those of the original COVID-19 virus. As with the emergence of other variants, WHO officials stress that prevention is always key to helping keep as many people healthy and safe as possible. If you are feeling any of the COVID-19 symptoms, getting tested and staying home is critical to preventing the spread of the disease.

Naming   The new variant is named after the 15th letter in the Greek alphabet, Omicron. The other letters in that alphabet have been used to name other various strains, except 13 and 14, Nu and Xi. WHO decided to skip those letters to avoid confusion and stigmatizing a region or individual: Nu sounds too much like “new” and Xi is part of the Chinese President Xi Jinping’s name.

Staying Healthy  As a reminder, WHO guidelines to stopping the spread of all variants of COVID-19 advise that you:

Wear a mask, one that is fitted and covers your nose (even for those who are vaccinated)

Wash hands for at least 20 seconds

Maintain a 6-foot distance from others

Above that, WHO urges people to get vaccinated and get their booster shots if eligible.

More information and updates concerning this variant will be released in the days to come. Find out more on the WHO website. 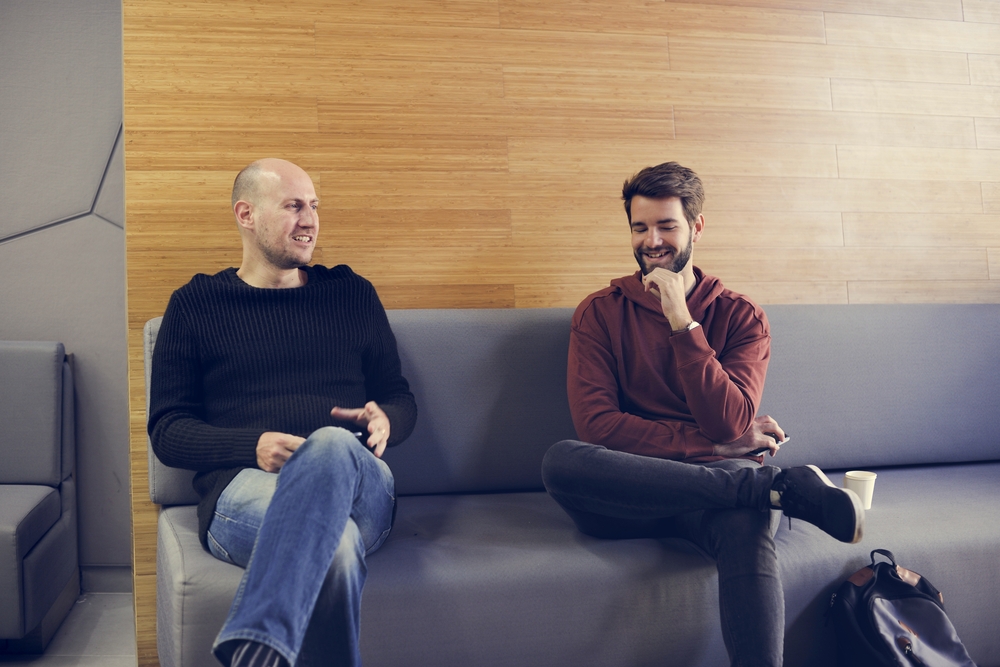 “I hate small talk.” It seems to be a popular sentiment. But if no one likes recanting the responsibilities of their… 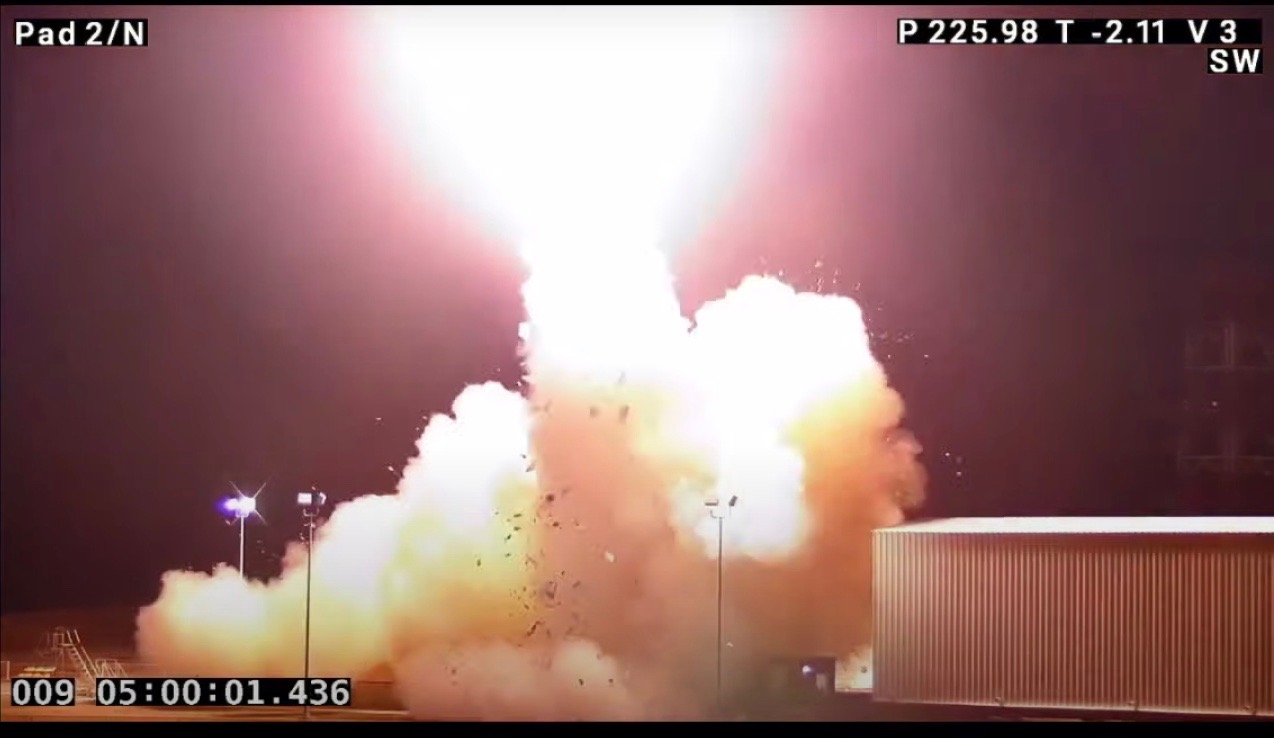