New research hands that honor to Moderna: In what is billed as the first head-to-head comparison of the two shots, researchers analyzed the health records of nearly 440,000 U.S. veterans who received one of the two vaccines between early January 2021 and mid-May 2021. All were followed for 24 weeks.

“Both vaccines are incredibly effective, with only rare breakthrough cases,” said research team member Dr. J.P. Casas, an epidemiologist and associate professor with Brigham and Women’s Hospital and Harvard Medical School. He is also executive director of the U.S. Department of Veterans Affairs (VA) Million Veteran Program for genetics and health research.

“But regardless of the predominant strain — Alpha earlier and then Delta later — Moderna was shown to be slightly more effective,” Casas noted in a VA news release.

An additional phase of the study covering the period when Delta was the main strain in the United States showed that the risk of infection was still higher among those in the Pfizer group (6.54 more per 1,000) than in the Moderna group.

The findings were published Dec. 1 in the New England Journal of Medicine.

“Given the high effectiveness of both the Moderna and Pfizer vaccines, confirmed by our study, either one is recommended to any individual offered a choice between the two,” said study first author Barbra Dickerman, an epidemiology instructor at the Harvard T.H. Chan School of Public Health.

“However, while the estimated differences in effectiveness were small on an absolute scale, they may be meaningful when considering the large population scale at which these vaccines are deployed. This information may be helpful for larger decision-making bodies,” Dickerman said in the release.

Previous randomized trials found that the Pfizer vaccine was 95% effective and the Moderna vaccine 94% effective against symptomatic COVID-19 infection, and similar levels of protection were found in real-world use.

The U.S. Centers for Disease Control and Prevention has more on COVID-19 vaccines. 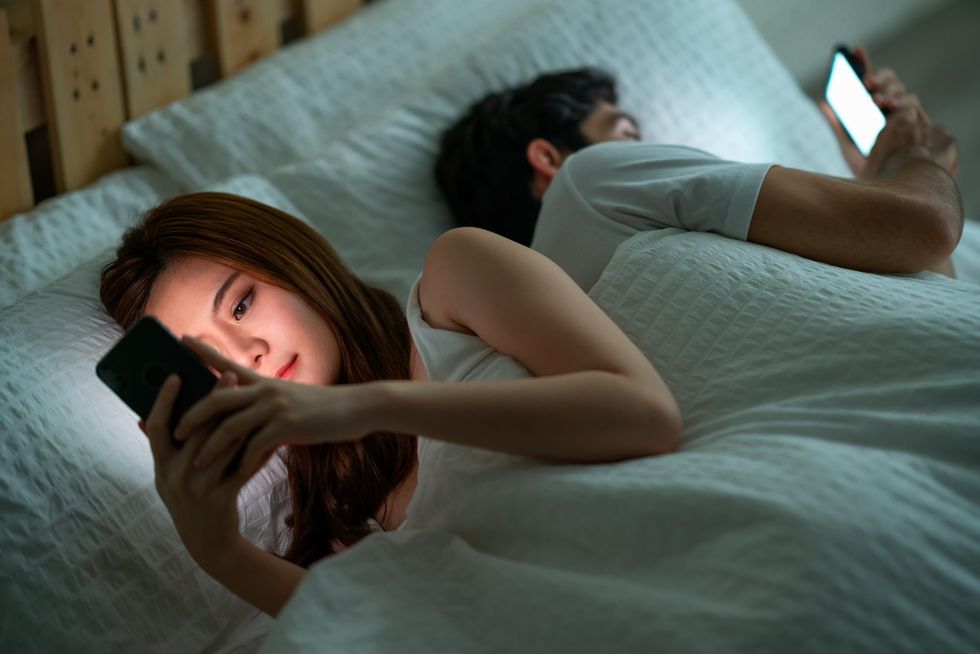 Infidelity is among the most commonly reported causes of divorce in the United States. Cheating can happen in any relationship,…

The pan-FGFR tyrosine kinase inhibitor erdafitinib (Balversa) was active and safe in patients with locally advanced or metastatic urothelial carcinoma,…