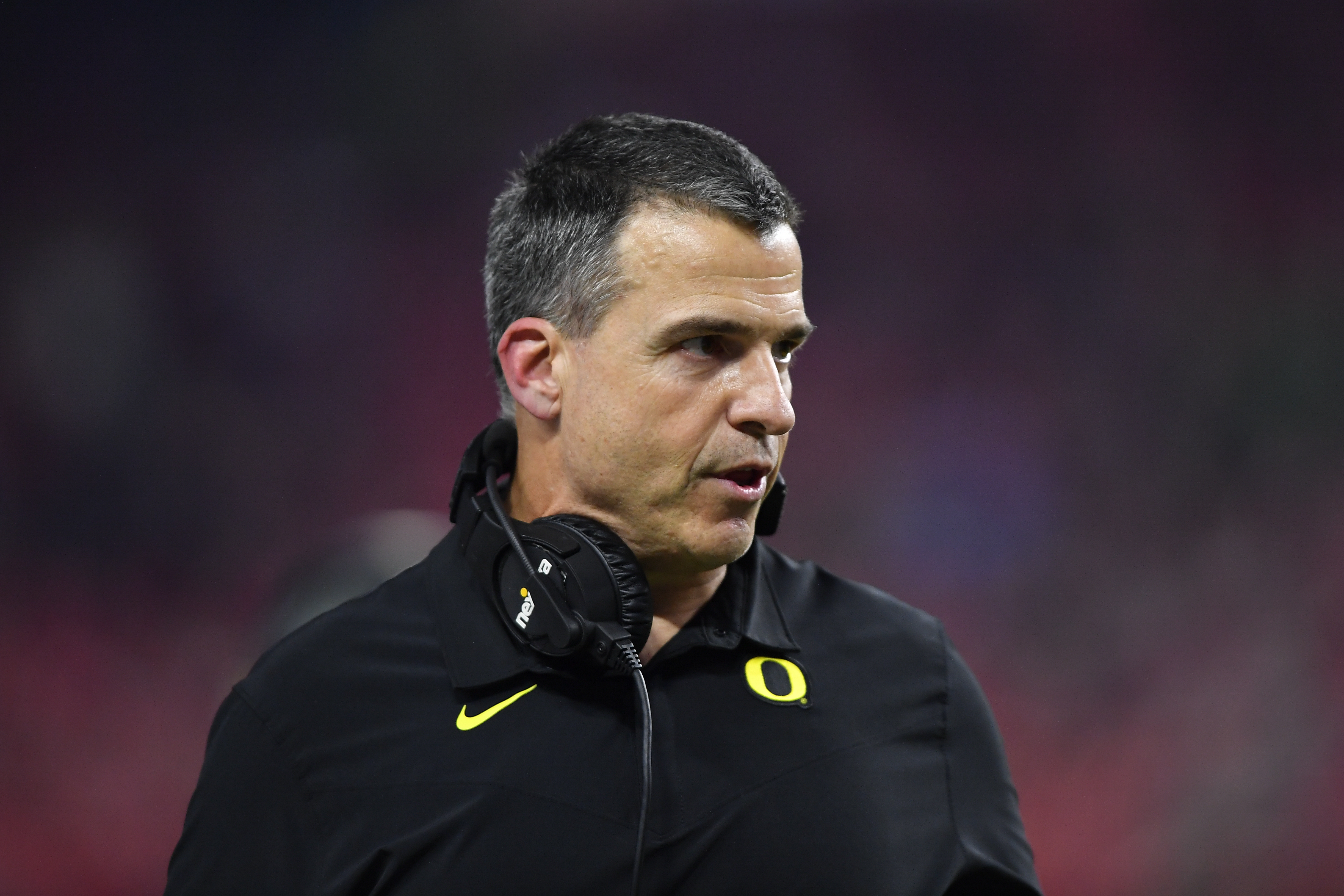 Oregon Ducks head coach Mario Cristobal has reportedly agreed to terms on a contract to become the new head football coach of the Miami Hurricanes, per Barry Jackson, Susan Miller Degnan and Michelle Kaufman of the Miami Herald. The deal could be worth more than $8 million per year.

Cristobal is reportedly set to meet with Oregon players this afternoon to inform them of his decision, per Brandon Kamerman of KVAL News.

He reportedly had until midday Monday to inform Miami if he wanted the job, per Sports Illustrated‘s Ross Dellenger. If Cristobal declined, Manny Diaz would have remained the Hurricanes head coach, as first reported by Jackson.

Cristobal also reportedly had a contract extension offer on the table from Oregon, per John Canzano of The Oregonian. It was “aggressive and in line” with what Lincoln Riley and Brian Kelly received from USC and LSU, respectively.

Riley will reportedly make more than $110 million over the duration of his contract, while Kelly will make $95 million across 10 years.

Cristobal became head coach of the Ducks in 2017, taking over Willie Taggart. At the time, he agreed to a five-year contract through January 2023 worth $2.5 million annually. Last December he signed a new six-year, $27.3 million deal that runs through 2026.

Oregon went 35-13 with Cristobal as its head coach and has had a winning record in each of his full seasons at the helm. His teams have made four bowl games, including wins in the 2018 Redbox Bowl and 2019 Rose Bowl.

Meanwhile, the Hurricanes finished the 2021 season with a 7-5 record. It was the team’s second straight winning record under Diaz, who’s 21-15 at the school.