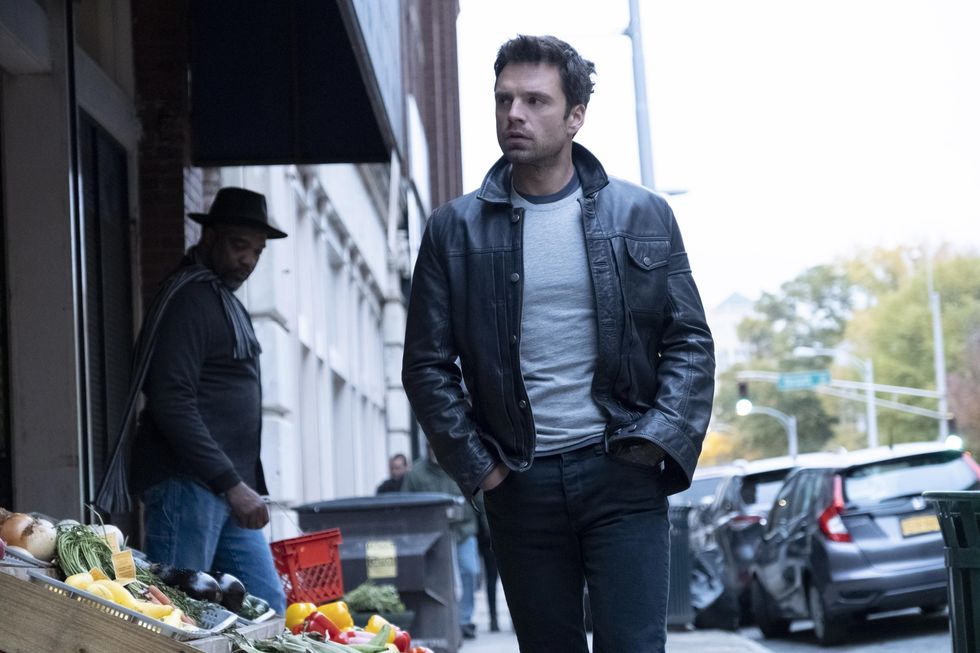 The Falcon and the Winter Soldier heralded the beginning of a new era for Cap and, with a fourth Captain America movie now officially on its way, some fans are wondering where that leaves Bucky Barnes.

And Sebastian Stan, who plays the Winter Soldier, is wondering the same thing.

Addressing the possibility of Bucky returning to the Marvel Cinematic Universe with Sam Wilson for the new Captain America, Stan has admitted that he doesn’t really know where he stands.

When asked if he knows when he’ll next appear in the MCU, the actor told ComicBook.com: “I don’t, I really don’t. I haven’t known that for 10 plus years.”

Philosophical as ever, he continued: “I always am very happy when I get to live another day, hopefully before I get too old. We’ll see, anything is possible.”

This isn’t the first time Sebastian Stan has addressed his future as Bucky Barnes–nor is it the first time he’s given a vague response–with the actor saying last year that he will always be “there” to answer the call.

“It’s not up to me. I don’t make these decisions,” he said of his character’s next arc. “As long as they’ll keep calling, I’m there. I don’t know. I get old, too.

“Like everyone in the world, I age! So I don’t know what that means,” he added. “Maybe it doesn’t mean anything! I have no idea. I’m just going for the ride.”

While things are still very much up in the air for the Winter Solider, things are a little more certain for Sam Wilson, with Anthony Mackie confirmed for Captain America 4.

Teasing a “fascinating” direction for the new First Avenger, producer Nate Moore recently said that Mackie’s character will be an “underdog”.

“I think he’s not Steve Rogers and I think that’s a good thing. Because to me, this new Cap is Rocky. He’s going to be the underdog in any situation,” Moore teased.

“He’s not a super soldier. He’s not a hundred years old. He doesn’t have the Avengers. What happens with this guy who announces publicly kind of, without the support, ‘I’m the new Captain America.’? What happens next?”