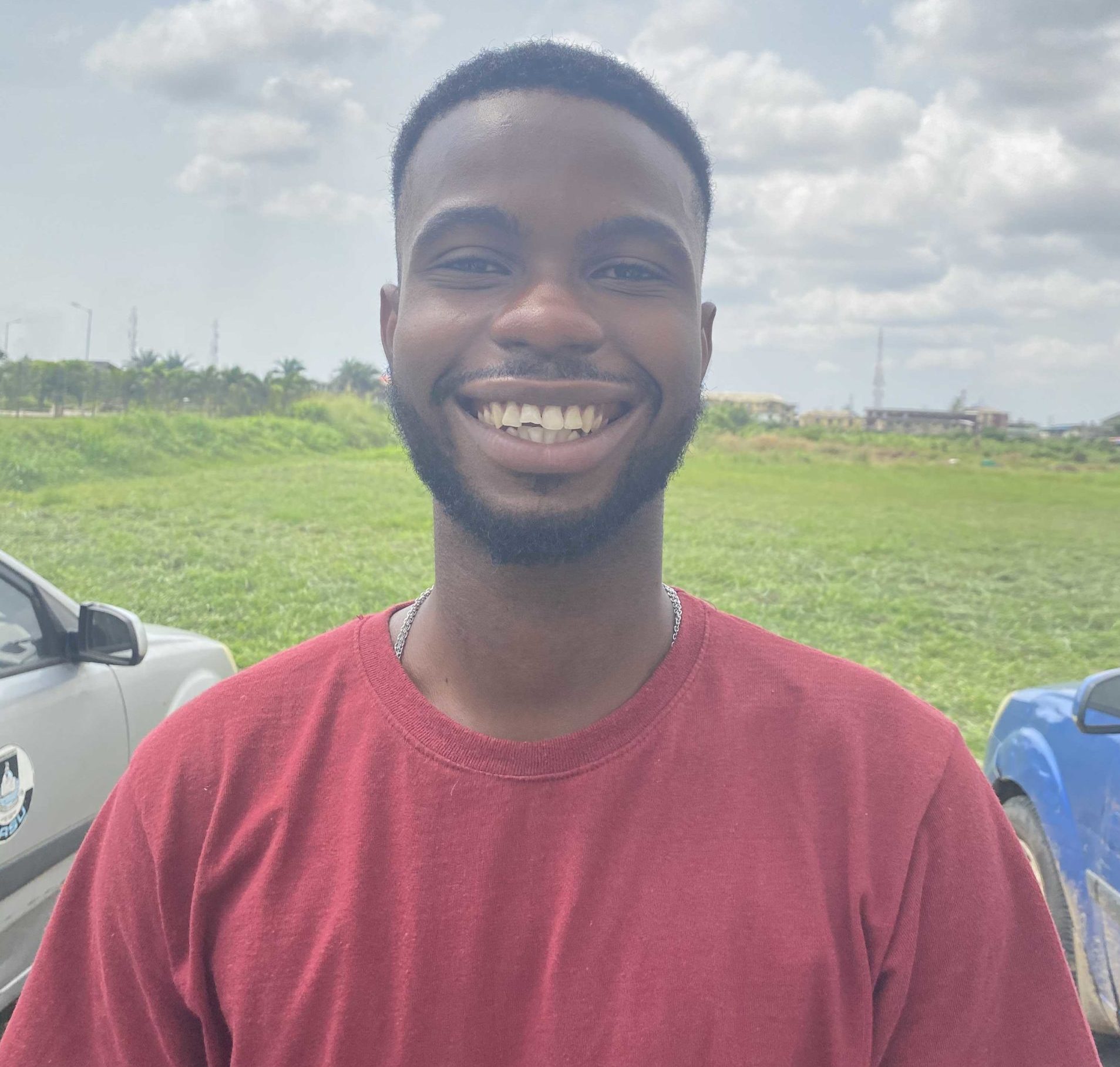 In 2005, renewable energy entrepreneur, Andy Keith took a one-year break from university, to rethink his future. He was in his second year and had been studying civil engineering, but he wasn’t doing well in the course. He was passionate about the environment and business—renewable energy being a sweet spot—but couldn’t find a renewable energy course in the university to switch to. However, during his year off school, he was able to find a job in a renewable energy company, where he would eventually get retained upon graduation.

Unfortunately, Keith was laid off by the company in 2009, due to a recession in Canada.

Over the years, since then, Keith started several companies; all but one remains in existence. He first founded Fresh Air Energy Inc in 2009, a renewable energy company that worked in the early-stage development of large-scale solar projects; then he founded Solray Energy; before founding Solar Panda, his third clean energy startup.

Recently, because it operates out of Toronto, Canada, Solar Panda was ranked the third, fastest-growing company in Canada in 2021 by the Globe and Mail’s Report on Business magazine.

To make the product affordable for customers that have been traditionally excluded, Solar Panda operates a pay-as-you-go model. After paying a deposit of KSh 2,599, customers can pay as little as KSh 50 daily for 528 days for a home kit consisting of a torch, dual-speaker radio, 5-in-1 phone charger, portable lantern, and light bulbs. This might not be a lot in other climes, but it saves these underserved Kenyans from toxic kerosine lanterns, gives their children clean electricity to study with, provides access to entertainment and information, and makes virtually all daily tasks easier.

At the height of Sola Panda’s success in Kenya, the coronavirus pandemic struck,  and the startup struggled. But Keith says they are recovering; that they intend to expand to other countries in Africa; and that the company is also hoping to get into smartphone financing next year.

Sultan Quadri: At what point did you start having ideas about starting a company in the clean-tech space?

Andy Keith: I always knew that I wanted to be an entrepreneur, even from a young age. But I didn’t plan to start my first company when I was 23. Honestly, if I wasn’t let go during the financial crisis, I wouldn’t have started a company at that age. My first company, Fresh Air Energy Inc, was founded in 2009 and worked in the early-stage development of large-scale solar projects. I sold the company and started a second company called Solray Energy, which I later sold, too. Then, in 2017, I started my third company, Solar Panda.

The idea for Solar Panda came to me during a clean-tech conference in San Francisco, where there was a panel on off-grid solar.

The reason I chose to set up Solar Panda in Africa is that I had spent some time in Ghana as a teacher, during my university break. I hadn’t gone to Ghana with the impression that Africa needed more aid—an obviously wrong impression. However, I came away with a strong impression that the continent needed investments.

So, at that San Francisco conference—11 years after Ghana—I figured that there was a huge business opportunity and an opportunity to engage, invest, create jobs, and provide people with access to electricity at the same time.

SQ: What inspired you to establish a solar power business in Africa?

AK: My previous renewable energy startups were focused on large-scale projects, but for Africa, I wanted to go directly to consumers’ homes, which would be the quickest way to reach those that didn’t have electricity.

SQ: What problems do you intend to solve with this product?

AK: It’s pretty simple. It was to solve the access to electricity problem. We seek to replace the kerosene lantern, which is a terrible product. I don’t think anyone wants to be using a kerosene lantern: it’s dim, can cause fires, and produces smoke that’s bad for one’s health. It is poison.

Kenya is our first market right now. Although I think there’s a market in Nigeria as well. In Nigeria, we hope to replace diesel or petroleum generators. Diesel is expensive but our solar plus batteries are cheaper.

SQ: What is the process of delivering this product to Africans without access to electricity?

AK: A small team here in Canada designs and manufactures the product before we ship it to Kenya. The bulk of our operations are in Kenya—we have 250 employees. We have a head office and a call centre warehouse in Nairobi. We have 30 shops across Kenya and 750 sales agents that work in marketplaces and door to door.

SQ: What challenges did you encounter during the building process?

AK: I would say the biggest challenge was dealing with the pandemic. We were doing well before the pandemic hit. That meant our prices went up because our manufacturing cost almost went up. There was a shortage of electronic parts, the prices of shipping tripled and, at the same time, the economy in Kenya was not doing very well. Our sales went down.

We finance the sales of our products to customers. So, a few customers buy upfront, but most of them buy on credit and pay over time. With the economy hurting and some people losing their jobs, repayment is also down on those finance sales.

We haven’t encountered problems specifically operating from within Kenya. But what comes to mind was how it took us a while to figure out how to import into Kenya. We had to try a few different importing companies. We tried three or four until we found a good one.

Living in North America gave the impression that doing business in Africa is more difficult than I think it is.

SQ: What was your first memorable milestone?

AK: I think it was making our first sale. It was a pretty big deal. I remember that we had already been working for a year and a half at that point, developing the product and working on the backend software to manage the whole business. Setting up and getting things up and running in Kenya, bringing in our first shipment, setting up a shop, and getting some sales agents.

When we started, I was worried that we wouldn’t make any sales. When we did, my friends in Canada organised a little surprise party for me.

SQ: What has adoption been like since then for Solar Panda?

AK: We grew surprisingly quickly after our first sale. Within four or five months after our first sale, we were selling to about 3,000–4,000 customers per month. From there, we have become one of the fastest-growing companies in the off-grid solar power sector.

Get the best African tech newsletters in your inbox