Taco Bell is bringing back one of its most popular items, and the Internet is going crazy 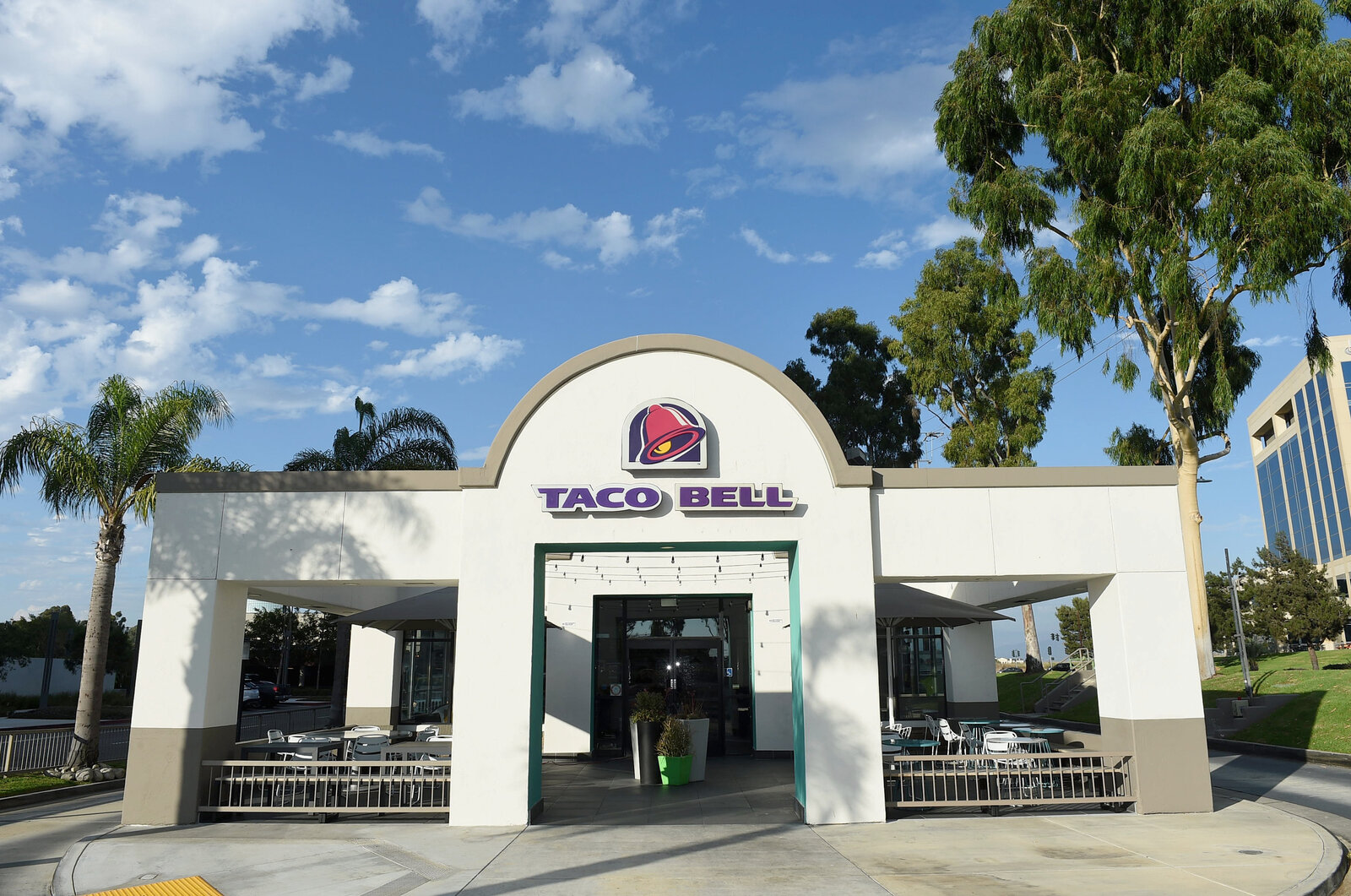 One of Taco Bell’s countless fan, moved by a tantalizing rumor that’s gripped the fast-food chain’s loyal denizens with a hunger both literal and metaphorical, took to Twitter in recent days to put her feelings into words. The catalyst? Word that the Taco Bell Mexican Pizza is set to make a return to the chain’s menu in just a few month’s time, after being killed off in late 2020. “I’ve had a few relationships in my life that have ended without closure, but the one that hit me the hardest was with Taco Bell’s Mexican Pizza,” she tweeted. The rest of the internet clearly feels her pain — and her implied excitement over Taco Bell soon correcting this injustice.

The return of the Taco Bell Mexican Pizza

What kicked off a flood of interest in this news was a popular food blogger, via Instagram, reporting in recent weeks that the Mexican Pizza is returning in either April or May of this year. News that’s prompted a cavalcade of stories and posts all following up on the tip, heralding the return of what had been one of the chain’s most popular menu items.

What’s even more interesting — it sounds like this will be more than just a straightforward resurrection of a super-popular item. According to the food news website Mashed, Taco Bell is also apparently planning to breathe new life into the entree. “Rumor has it that a range of new and improved versions will be on the menu,” the site reports. “Including a ‘double cheesy’ version, one that includes spicy chorizo, and another with bacon/ranch influences. A dessert option may also make an appearance.”

A grievous wrong about to be corrected?

Interest in all this was renewed again in recent days, when Taco Bell brought back another old menu item: Chicken wings.

The seven-day return of the chain’s wings, starting last Thursday, ended on Wednesday. And while they were a great limited-time deal — $5.99 for five bone-in wings smothered with queso seasoning and served with spicy ranch dipping sauce — they weren’t the real prize everyone is still waiting on. As you can see below. Clearly, the wings were nice, but fans want their Mexican Pizza.

Taco Bell doing everything but rushing this Mexican pizza back… they need to refocus.

taco bell… you brought… wings… but what about the… mexican pizza…

Some ppl miss their exes, I miss the Taco Bell Mexican Pizza.

This also comes, by the way, in the wake of the chain launching a Taco Bell subscription package, called the Taco Bell Taco Lover’s Pass.