Participants from different industrial chains such as Vivo, TobiiDynavox and Honeycomb also participated in the program. The first issue of the Barrier-Free Input Research Report is planned to be released in middle of 2022.

In addition, Sogou also released an “eye movement input” solution for the first time. This scheme mainly relies on an eye controller with built-in eye tracking technology, so that disabled users can operate computers to input text through eye rotation and staring. Since 2015, Sogou has successively introduced input schemes for specific groups, such as visual impairment input, limb impairment input and elder mode, which are open to partners free of charge.

Xi Xiaohu, Vice President of Tencent, said, “In the future, we will invest for a long time to make this plan a platform for connecting more barrier-free input technologies and application scenarios.”

In 2020, Tencent also launched a technology public welfare program and launched the “Action of Heavenly Voice” to open a new generation of free real-time audio technology, to promote the industry to jointly solve the problem of auxiliary tools for hearing-impaired groups.

It is reported that there are more than 85 million special-needs citizens in China, including more than 17 million people with visual impairment and more than 6 million patients with cerebral palsy. According to data gathered during the seventh national census, there are 260 million people aged 60 and above in China, of which 190 million are aged 65 and above.

The country’s official “14th Five-Year Plan for the Protection and Development of Disabled Persons” proposes to speed up the development of information accessibility and popularize the accessibility of internet websites, mobile internet applications and self-service equipment for public use. In November 2020, the General Office of the State Council also issued a notice entitled “The Implementation Plan for Effectively Solving the Difficulties of the Elderly in Using Intelligent Technology,” encouraging scientific and technological enterprises to provide more intelligent products and services suited to  the elderly.

END_OF_DOCUMENT_TOKEN_TO_BE_REPLACED Hello – my name is Ivan, and I’m the resident photographer here at GSMArena.com! This is my list… 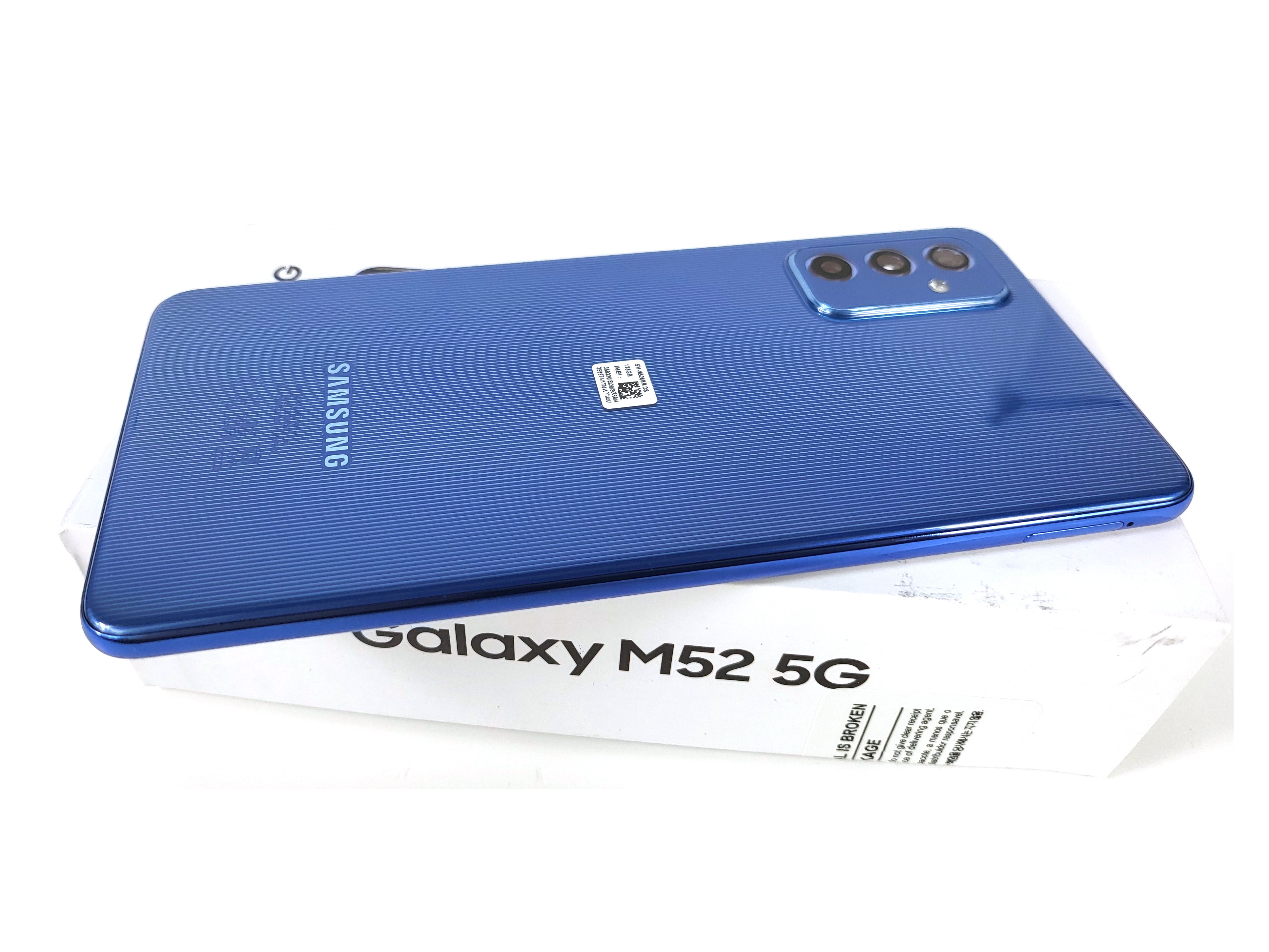