The Witcher’s second season debuted last week, marking the return of Geralt, Ciri, Yennefer, and all the rest. As part of the festivities, Netflix Geeked hosted a spoiler-filled The Witcher Unlocked conversation, in which host Felicia Day spoke with the cast about their individual characters.

Per usual, Henry Cavill had plenty of thoughts on Geralt, discussing his character’s relationship with Ciri and Yennefer and other developments. For fans just finishing up the second season, he also expressed his wishes for Geralt as The Witcher heads into Season 3, which is almost fully written.

Warning: This article contains spoilers for The Witcher Season 2

Talking about which character he would like to see developed further, Cavill highlighted Nenneke, an important character from the books described as part of Geralt’s “chosen family.”

“To be true to the books, I think there’s a chance to explore the Nenneke relationship a little further,” Cavill says. “Of course, I would love to work with the Witchers some more, but it all depends on how much the story allows. I’m a huge fan of the books and staying loyal to them, and it’s about making sure that story happens without too much in the way of diversions or side things going on to muddy the waters.”

Have you watched The Witcher?

Geralt spends the bulk of the second season bonding with Ciri, who is his surrogate daughter. He also reunites with Yennefer, who has her own plans for Ciri as part of her quest to regain her powers.

Talking about how Geralt’s relationship with Yennefer at the end of the season, Cavill said, “I mean, [Yennefer’s actions were] pretty extreme, so it’s a tough one to forgive. It’s going to take some real l work, some nuance, some complexity.”

Anya Chalotra, who portrays Yennefer in The Witcher, also had thoughts on the direction she expects Yennefer to take in The Witcher’s third season. “It’s habitual, isn’t it? She’s how old, and she’s lived the kind of life she’s lived, and, you know, the rules that she lives by, and that’s the end, and she doesn’t trust anybody, and it’s going to be hard to just delve into a new way of being. She might have learned to consider things more, but in the moment, in such a violent world, you have to watch out for yourself as well.”

There’s plenty more to be found in the interview, including Ciri actress Freya Allan’s reaction to the season’s big reveal, and their favorite scenes from Season 2. In the meantime, you can read our review of The Witcher’s first six episodes, where we call it a meaningful step forward despite some lingering issues.

For more info on the new season of The Witcher, check our explanation of Season 2’s ending, and how filming the second season nearly derailed Henry Cavill’s career as an action star.

Kat Bailey is a Senior News Editor for IGN

Was this article informative?

END_OF_DOCUMENT_TOKEN_TO_BE_REPLACED 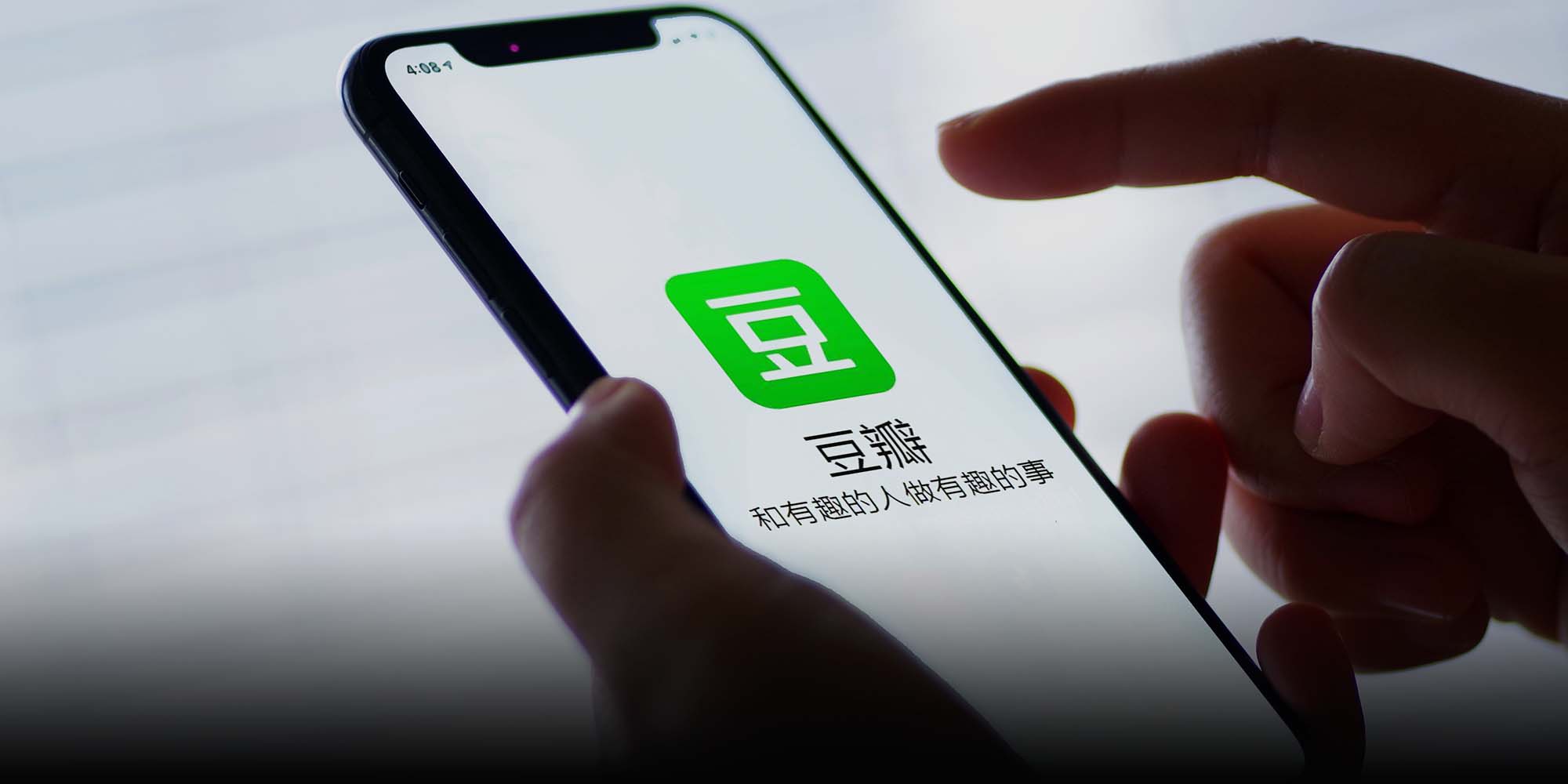 As a platform that’s been a refuge for feminist conversation for years clamps down on freewheeling chat groups, its users… 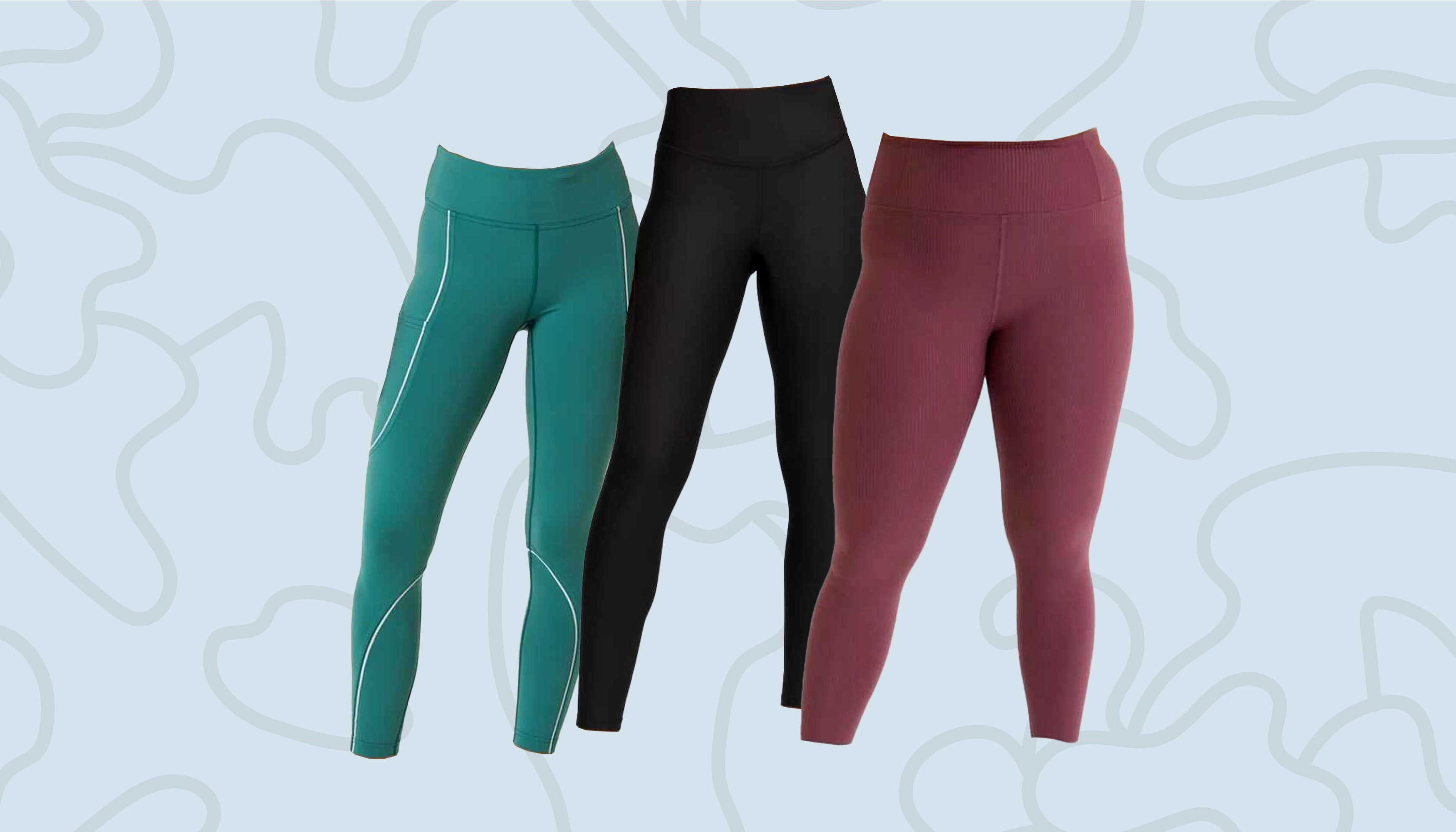 You might consider your go-to pair of leggings as the ultimate wardrobe MVP, but in colder months, it’s winter leggings…