The fourth season of Cobra Kai, now streaming on Netflix, followed the lead-up to the All Valley Karate Tournament which would determine the fate of Daniel LaRusso and Johnny Lawrence’s respective dojos, after they agreed with villainous sensei John Kreese that whomever lost the contest would quit teaching karate in the valley.

In a refreshing twist, it was not the confrontation between Johnny’s student Miguel and son Robby that sealed anyone’s fate, but rather the showdown between Daniel’s daughter Samantha and Kreese’s star student Tory, whose rivalry had been a long-simmering part of the show. Tory ultimately won the fight with Sam and the tournament as a whole, although her victory was a pyrrhic one: not only did she begin to regret injuring Sam, she also learned that Terry Silver paid the referee to favor her.

This outcome meant that Daniel and Johnny, by the rules of their deal with Kreese, would be forced to close Miyagi-do and Eagle Fang Karate—but the fight is far from over. The closing moments of the finale saw the return of Chozen Toguchi, Daniel’s one-time opponent turned ally from The Karate Kid Part II who was last seen during Daniel’s visit to Okinawa in season three.

In a new video on the Cobra Kai Theory video, a fan speculates that Chozen’s presence in the next season may provide Daniel with a loophole. Either he will open a new dojo on the outskirts of the valley with Chozen, or Chozen will take over Miyagi-do, becoming the new sensei and technically still abiding by Kreese’s bargain.

He also speculates that help might be found in another of Miyagi’s former students: Julie Pierce, the protagonist portrayed by Hilary Swank in the 1994 sequel The Next Karate Kid. Given Swank’s current movie career, that might be a bit of a stretch—but it’s not completely outside the realm of possibility considering how many other performers have embraced the opportunity to return to the Karate Kid universe.

END_OF_DOCUMENT_TOKEN_TO_BE_REPLACED

Dec. 22, 2021 — Amid rising cases of the contagious Omicron variant, family members should test for COVID-19 before gathering… 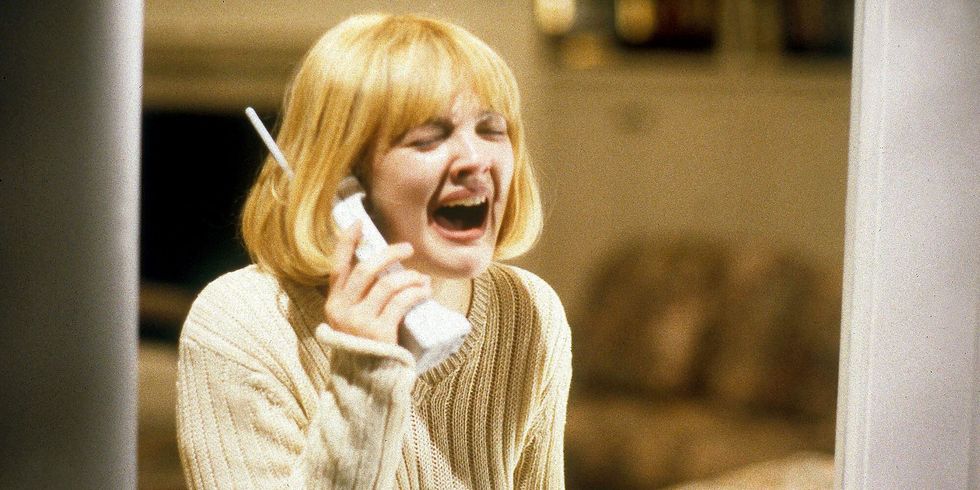 Just going to make a bold statement here: with all due respect to Halloween, Friday the 13th, Nightmare on Elm…