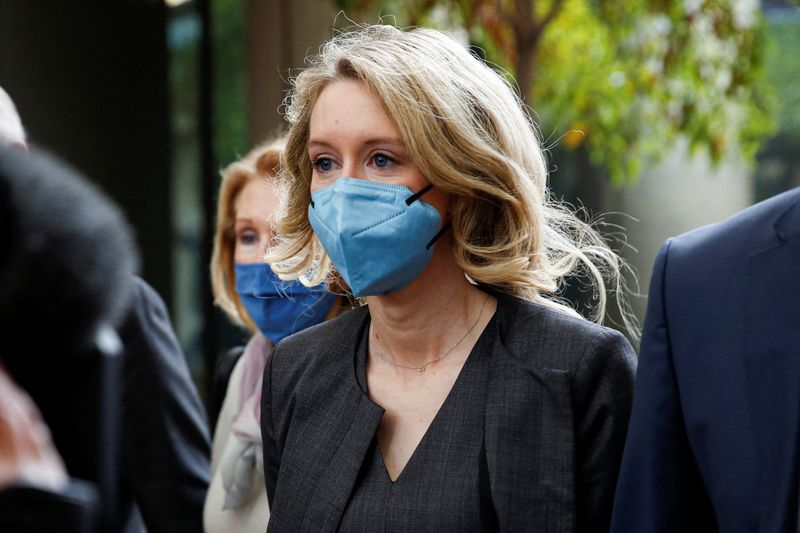 SAN JOSE, Calif. (Reuters) – A U.S. jury was urged to continue deliberating on Monday after saying in a note it could not agree on a verdict on all of the charges against Theranos founder Elizabeth Holmes, who is accused of fraud connected with the blood testing startup.

U.S. District Judge Edward Davila instructed jurors to continue their discussions and try to seek agreement without giving up their individual beliefs, after they announced they had been unable to reach unanimity on three of the 11 counts faced by Holmes.

Prosecutors said Holmes, 37, swindled private investors by convincing them that Theranos’ small machines could run a range of tests with a few drops of blood from a finger prick. She is also charged with defrauding patients.

Monday was day seven of jury deliberations, which began before Christmas. The note raises the possibility that the jury has reached or is close to agreeing on verdicts on some of the counts.

The jury did not indicate which counts were the source of disagreement. Holmes faces three counts of fraud on patients who paid for Theranos tests, six counts of defrauding individual investors and two counts of conspiracy.

If the jury remains divided on some of the charges, the judge may allow them to deliver a partial verdict on the charges where they have agreed.

Holmes rose to Silicon Valley fame after founding Theranos in 2003.

Wealthy private investors including media mogul Rupert Murdoch invested millions in the company after meeting with the founder who was known for her Steve Jobs-like black turtleneck.

Theranos collapsed after the Wall Street Journal published a series of articles that suggested its devices were flawed and inaccurate. Holmes was indicted in 2018 alongside Theranos’ former chief operating officer, Ramesh “Sunny” Balwani, who has pleaded not guilty and will be tried at a later date.

Disclaimer: Fusion Media would like to remind you that the data contained in this website is not necessarily real-time nor accurate. All CFDs (stocks, indexes, futures) and Forex prices are not provided by exchanges but rather by market makers, and so prices may not be accurate and may differ from the actual market price, meaning prices are indicative and not appropriate for trading purposes. Therefore Fusion Media doesn`t bear any responsibility for any trading losses you might incur as a result of using this data.

Fusion Media or anyone involved with Fusion Media will not accept any liability for loss or damage as a result of reliance on the information including data, quotes, charts and buy/sell signals contained within this website. Please be fully informed regarding the risks and costs associated with trading the financial markets, it is one of the riskiest investment forms possible.

END_OF_DOCUMENT_TOKEN_TO_BE_REPLACED 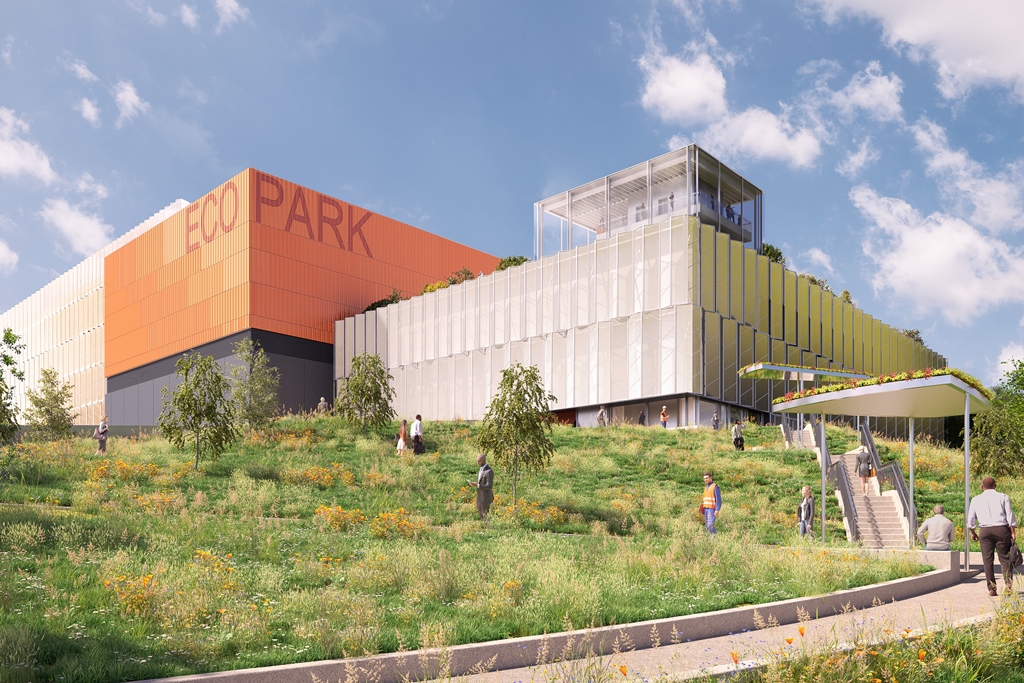